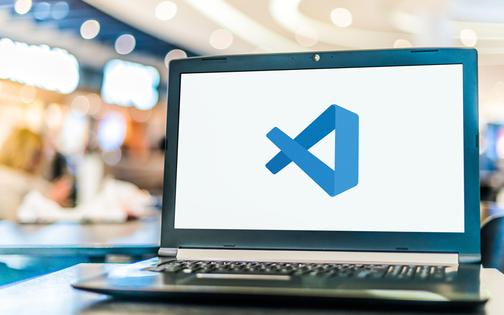 Visual Studio Code 1.66 became available on March 30. It can be downloaded from the project website for Windows, Linux and MacOS.

In VS Code 1.66, the JavaScript debugger now supports collecting and viewing heap profiles, so developers can see where and how much memory is allocated over time. These profiles were added as an option in the “Debug: Take Performance Profile” command.

Additionally, for JavaScript, Microsoft has aligned semantic highlighting of JavaScript source in HTML files with what is seen in normal .jscode files. This makes code colors more consistent and adds important semantic information that was previously missing, such as highlighting read-only types.

Also in Visual Studio Code 1.66, the built-in CSS extension now comes with a code formatter, implemented by the js-beautify library, which works with CSS, LESS, and CSS. For local history, VS Code 1.66 introduces a history of files available in the Timeline view. Depending on the configured settings, each time an editor is saved, a new entry is added to the list.

Additionally, when searching in VS Code Terminal, all instances of the search term will now be highlighted while TypeScript 4.6.3, a minor update that fixes some bugs, now comes bundled with the editor. TypeScript 4.6 was released at the end of February.

Going deeper, an R topic in Visual Studio Code describes in-editor R language support through the R extension with Visual Studio Code for the web now also supporting drag and drop of local files and folders into a Browser window opened to vscode.dev or Insiders .vscode.dev using a browser that supports the Web File System Access API to access content.