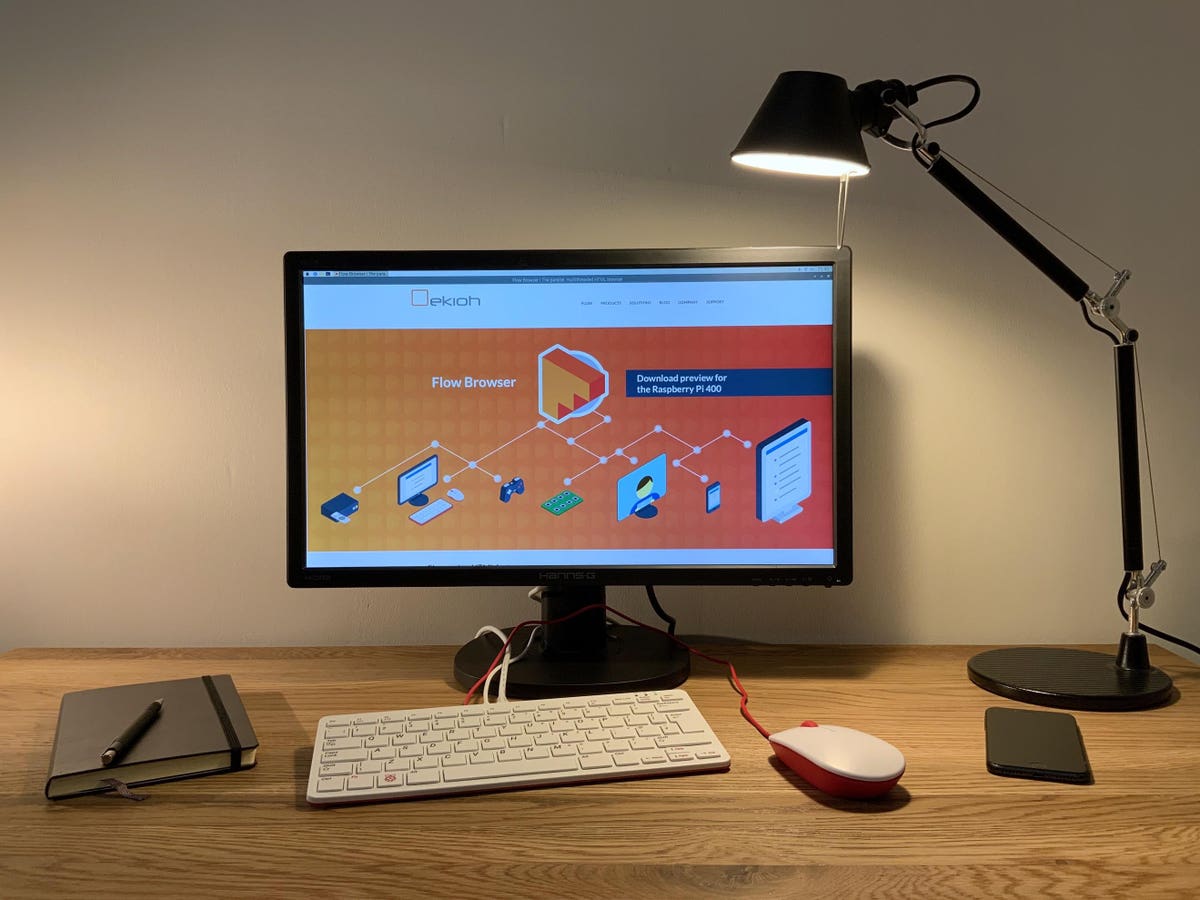 This web browser is faster than Chrome

What is the fastest web browser in the world? It’s definitely not Google Chrome, but it just might be Flow – a web browser you’ve almost certainly never heard of.

Flow is a rare beast. Unlike the majority of web browsers available today, it’s not based on the Chromium engine that powers Google Chrome, Microsoft Edge, and Vivaldi, among others.

Instead, it was designed from the ground up to take advantage of the power of multi-core processors and graphics chip found inside today’s devices.

â€œIt’s a multi-threaded browser,â€ said Stephen Reeder, chief commercial officer of Ekioh, the company behind Flow. â€œIf you have a web page and there are four stories on that page, we’ll show those four stories entirely in parallel, whereas a traditional browser will display them sequentially. “

That’s not to say that Flow will be four times faster than other browsers, because â€œthere is a little bit of communication with the coresâ€ and because JavaScript is a major component of the browser and JavaScript is single-threaded.

However, in a variety of benchmark tests, Flow consistently outperforms Chromium-based browsers, according to Reeder.

He shared the performance test results, which show that in the CraftyMind GUIMark HTML4 test, the Chromium browser that came as part of the Raspberry Pi operating system recorded 25 frames per second, while Flow got 58.

In the Sinz Maze benchmark, which measures JavaScript and HTML performance, Flow scored 127.16 tiles per second compared to 80.25 for Chromium. There are half a dozen other industry standard SKUs with wins for Flow, which I won’t bore you with.

What is the flow?

So if this browser is so much faster than the familiar names of today, how come we haven’t heard of Flow? Well, the Raspberry Pi mention above is a clue.

This browser is not intended to compete with Chrome, Edge, Firefox, and others on conventional desktops and laptops. Instead, it’s designed for low-power internet devices that don’t have processing power to spare.

By optimizing the performance of limited processors, Flow will allow devices with only a fraction of the power of something like a Chromebook to display web pages smoothly.

â€œThe Raspberry Pi is really representative of the level of performance you will get in a consumer electronics product or Internet of Things type device,â€ Reeder said. â€œSo if we can make something usable on the Piâ€¦ we’ve really hit the sweet spot we’re aiming at. “

The type of devices the Flow browser could end up with ranges from industrial control systems, where the interface is actually a custom webpage, to similar consumer devices, for example, Amazon’s Echo Show speakers. , where consumers can browse the Internet on the screen.

Raspberry Pi owners can download a preview of Flow for their computers, which is updated monthly, but will eventually become an anonymous web browser in a whole range of different devices. You could end up using Flow without ever knowing what it is – and that could have made your devices cheaper, too.

â€œThe cost savings resulting from using a higher performance browser that is more compact in memory means you can basically get away with a slower piece of silicon,â€ Reeder said. â€œYou can make better products for less. ”

And while you can’t download Flow for your computer, Reeder believes his concepts will be copied by the big players. â€œWe’re pretty sure what we’ve done here has a good chance of being the model for how the browser market will evolve over the next few years,â€ he said.

“I think this is potentially a taste of what’s going to happen in the larger office space.”

Registration opens for the day camp on Monday