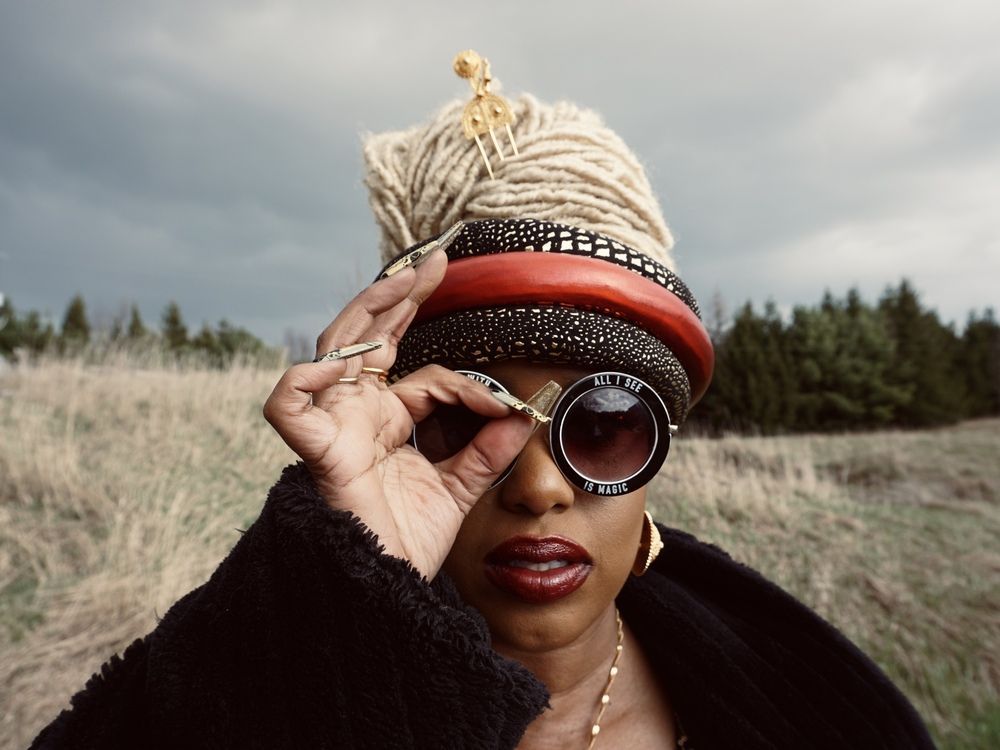 The NAC will resume post-lockdown programming on February 14

Reviews and recommendations are unbiased and products are independently selected. Postmedia may earn an affiliate commission on purchases made through links on this page.

The National Arts Center reopens for in-person performances Thursday, the same day tickets go on sale for a new slate of events covering the remainder of the 2021-22 season.

Highlights of the newly announced program will include several orchestral premieres, beginning with Songs For Murdered Sisters, a song cycle featuring baritone Joshua Hopkins with the NAC Orchestra performing music composed by Jake Heggie from poetry original by Margaret Atwood. Conducted by Maestro Alexander Shelley, the piece premiered on February 23.

Another Canadian premiere scheduled for March 9 and 10 will see NACO perform Wildwood by Swedish composer Andrea Tarrodi under the direction of Finnish conductor Dalia Stasevska.

But the highlight of the orchestra’s season will be Philip Glass’ new piece, Symphony No. 13, an ode to freedom of the press that honors the life and work of the late Canadian journalist Peter Jennings. Co-commissioned by the NAC Orchestra and the Jennings family of Ottawa, the piece will be performed in Toronto and New York before it returns home April 13-14 at Southam Hall.

Also included in the revamped lineup for the coming months are performances from all three theater departments – English, French and Indigenous – as well as the continuation of the dance season and as many popular music and variety shows as the schedule will fit. .

The English Theatre, which resumes its season this week with Walter Borden’s The Last Epistle of Tightrope Time, is also selling tickets for Calpurnia, a work based on the classic novel, To Kill A Mockingbird, written by Audry Dwyer from the perspective of the Black servant family, Calpurnia. A co-production between the Royal Manitoba Theater and the Black Theater Workshop, it runs from April 27 to May 7.

The French theater season will feature works by Marie Brassard, Julie Le Breton and Joel Pommerat, as well as several family-oriented shows, including the previously announced virtual edition of the Big Bang Festival, while Indigenous theater will present The Mush Santee Smith’s Hole, performed by Kaha:wi Dance Theatre, in April.

NAC Dance has also planned a busy season, with performances ranging from the b-boy athleticism of Gatineau’s Crazy Smooth to the fairy-tale classic, Sleeping Beauty, by Montreal’s Grands Ballets Canadiens with the NAC Orchestra. The National Ballet of Canada has also been postponed until April 1, with a mixed program that includes works by Christopher Wheeldon and Crystal Pite.

As for the popular music and variety shows, it resumes on February 3 with a concert in the Fourth Stage of the Ontario francophone duo of Genevieve and Alain. New dates include performances by folk singer Irish Mythen on April 14, Witch Prophet on March 25 and Charlotte Cornfield on March 3, to name a few. The legendary Buffy Sainte-Marie is also planning a return visit.

Tickets for performances between February 14 and June 30 go on sale at 10 a.m. Thursday. For full season information and ticketing links, go to www.nac-cna.ca .

While ticket prices vary depending on the show, a new initiative aims to appeal to younger audiences on a limited budget. The Under30 program offers $15 tickets to almost all NAC-presented shows for people under 30.

When purchasing tickets, please note that the NAC continues to follow all public health guidelines. Guests aged 12 and over must be fully vaccinated and masks are required in the building.

Sign up to receive daily news from Ottawa Citizen, a division of Postmedia Network Inc.

Thank you for your registration!

A welcome email is on the way. If you don’t see it, please check your spam folder.

The next issue of Ottawa Citizen Headline News will soon be in your inbox.

We encountered a problem during your registration. Try Again

Liberty Tax launches banking as a service with “DEEPBLUE™ Debit”