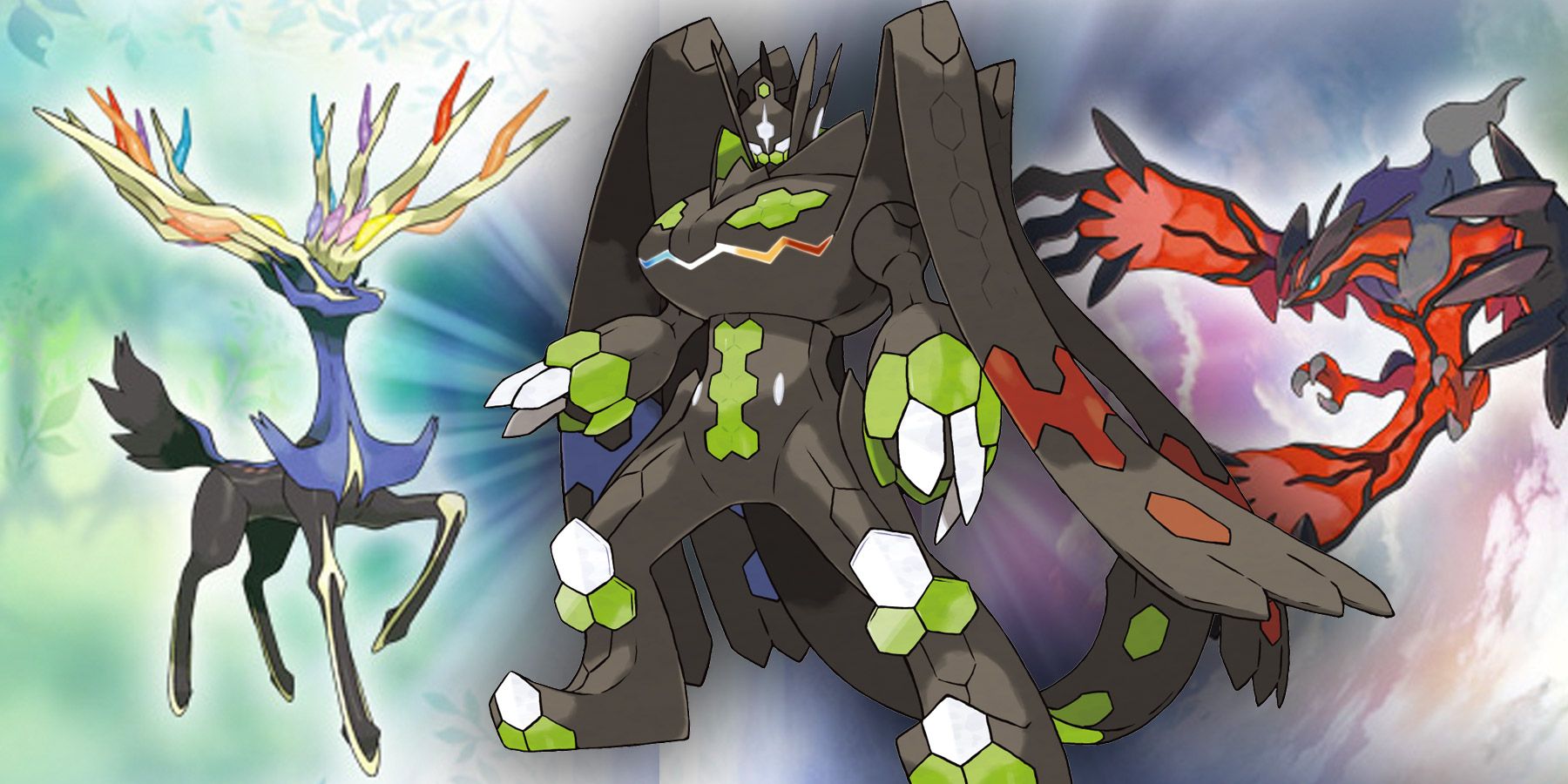 GAMER VIDEO OF THE DAY

Instead of releasing a full third game for pokemon black and whiteGame Freak and Nintendo instead released Pokemon Black 2 and White 2which narratively served more as sequels to the original Black and white Games. And then things really went off the rails with the sixth generation of games, because Pokemon X and Y never received a third game or sequels.

pokemon sun and moon had Ultra Sun and Ultra Moonand while Pokémon Sword and Shield never had a third release or sequels, they got extensive post-launch DLC that basically served the same purpose. This makes Pokemon X and Y unique in the Pokemon franchise, and that makes the Kalos region one of the least represented in the entire series. But even though it’s been almost a decade since Pokemon X and Y originally released for the Nintendo 3DS, now might be the perfect time to finally move forward with Pokemon Z.

Nintendo recently made the disappointing announcement that it was ending support for the Nintendo 3DS eShop. On May 23, Nintendo 3DS users will no longer be able to add credit cards to their systems to make purchases on the 3DS eShop, then on August 29, 2022 will result in the inability to add funds at all. Then at the end of March 2023, the Nintendo 3DS online store will be shut down entirely, trapping a number of very well-known and popular games on the console.

This includes the Pokemon X and Y Games. While it’s true that fans could get physical copies, they’ll probably pay a lot of money for them. Pokemon games tend to retain their value or even increase in price over the years. Right now buy Pokemon X Where Pokemon Y complete in the box will set players back over $50 on eBay, with just the cartridge retailing for around $30. Once the 3DS eShop closes, it is highly likely that these prices will increase, and it is also highly likely that more counterfeits Pokemon X and Y cartridges will be introduced to the used game market, as tends to happen with classic games Pokemon Games.

In any case, the closure of the 3DS eShop will make the Kalos region much more inaccessible for Pokemon fans who might want to visit it, and that’s why now is the perfect time for a Pokemon Z Game. This hypothetical game could be developed for the Nintendo Switch, but would essentially function as the third game that Pokemon X and Y never had. It could give Pokemon fans have a chance to return to the Kalos region and give Pokemon more time to shine.

Nintendo likes to make sure that new Pokemon games come out regularly, and it seems like it would pay off for him to go ahead with a Pokemon Zbecause much of the work has already been done in the Pokemon X and Y Games. As Nintendo Focuses On Release Pokemon scarlet and violet later this year, maybe a potential Pokemon Z could be the 2023 or even 2024 game.

With the release of Pokemon Shiny Diamond and Shiny Pearlone could argue that pokemon black and white should be next in line for a remaster or new game. However, the Unova region was already represented in four matches, while Kalos didn’t get similar treatment.

If Nintendo and Game Freak aren’t ready or don’t want to release Pokemon Z or a similar game, maybe they could bring Pokemon X and Y to the Nintendo Switch instead. The closure of the Wii U and 3DS eShops will make it significantly difficult for fans to get their hands on certain games, and it should be a shame for them to waste on unsupported systems.

Perhaps Nintendo could finally introduce a true Virtual Console to the Nintendo Switch, allowing users to purchase games on platforms that are not on the Nintendo Switch Online subscription service such as DS titles, 3DS, Wii and Wii U. However, Nintendo made no plans for this, and so Pokemon fans shouldn’t hold their breath for this.

Anyone who hasn’t played the Pokemon X and Y games and who wants to visit the Kalos region should seriously consider buying them before the 3DS eShop closes. While the timing might be perfect for a new game set in the Kalos region, be it Pokemon Z or whatever, Game Freak and Nintendo may have their hands full with other Pokemon projects.

The Cultural Influences of Each Elden Ring Class

Elden Ring wears its influences on its sleeve, from Norse to traditional fantasy, but its classes are where the cultural influences really come into play.

Dalton Cooper is a Game Rant editor who has been writing about video games professionally since 2011. Having written thousands of game reviews and articles over the course of his career, Dalton considers himself a video game historian and is strives to play as many games as possible. . Dalton covers the latest breaking news for Game Rant, as well as writes reviews, guide content, and more.