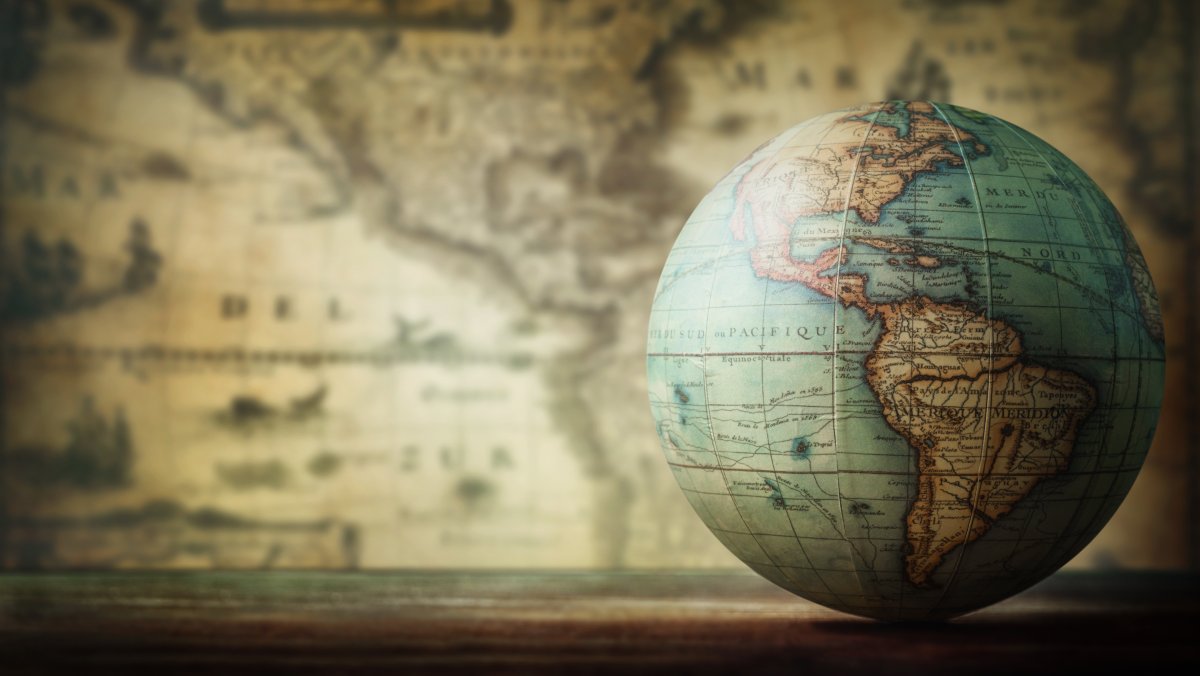 
JetBrains conducts a developer survey every year, and the results of “State of Developer Ecosystem 2021” have now been released. It not only collects the most frequently used programming languages, but also additional information about daily life as a developer. We can already reveal it: water consumption exceeds coffee consumption, programming is no longer a favorite hobby and sleeping is a hobby in the survey.

As in the previous year, JavaScript remains the most widely used programming language – more than two-thirds of respondents (69%) use this language. It is followed by HTML / CSS in second place at 60%, which is not classified as a programming language but, as JetBrains noted, is aptly listed. The following places are SQL (54%), Python (52%), and Java (49%):

Most of those surveyed work in web development (61%). The overwhelming majority (93%) deal mainly with programming, 52% with code reviews, 44% with testing. Career guidance is slightly different depending on gender, for example women are more often involved in data analysis or UX / UI domain.

The operating systems used for development have remained fairly consistent over the years, as JetBrains notes. Windows is still ahead with 61 percent. Next come Linux (47%) and macOS (44%) and others not specified (1%):

Diversity in the IT world

For Germany, also at the lower end of the diversity scale, the numbers are similar to those for Japan: 94% male, 3% female, and 3% others. Overall, according to JetBrains, diversity among young developers is increasing.

In the latest edition of the survey, respondents named programming as their favorite leisure activity in the “Lifestyle and fun” category. That has changed in the meantime, as video games are just ahead of programming at 59% (57%). Sleep is the 8th most popular leisure activity at 26%, ahead of travel and social activities (17% each).

One of the striking results of the survey is that dark mode is the most popular in FDI with 84% and that just as many respondents (84%) eat snacks while programming. Among the most popular drinks, water (66%) is ahead of coffee (59%).

Czech company JetBrains is known as a provider of development environments, including Java IDE IntelliJ IDEA. The results of this year’s “State of the Developer Ecosystem” survey are based on responses from 31,743 people.

A new feature of the fifth round of the survey is the extension to 183 countries – last year respondents came from just 18 countries. According to JetBrains, this impacted the distribution of the programming languages ​​pictured above, as Python and Java, for example, have a lower share in the newly added regions, while PHP gains three percentage points.

Learn how to create a simple dictionary app using JavaScript