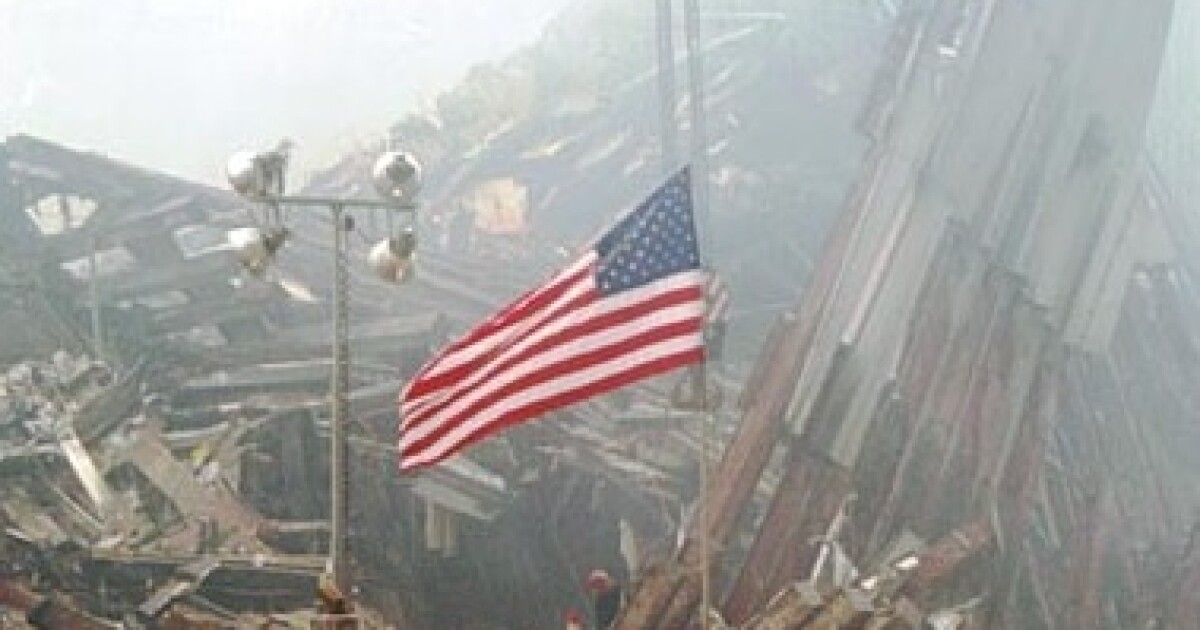 On HPPR and HPPR Connect

Tune in for a special ALL THINGS CONSIDERED, in collaboration with BODY OF TALES, as we examine the profound loss suffered as a result of the 9/11 attacks from three different perspectives: the people personally involved that day, the servicemen who fought in Afghanistan and Iraq, and the citizens of those countries.

This year marks the 20th anniversary of the terrorist attacks on the World Trade Center, the Pentagon, and the destruction of United Airlines Flight 93 in Shanksville, Pennsylvania, all on a single day in September. Join us on Saturday September 11e, like WEEKEND EDITION and ALL THINGS CONSIDERED plan for memories, as well as insightful looks on the past two decades and where we are today. Tune in from 7 a.m. to 9 a.m. and 4 p.m. to 5 p.m. Central on High Plains Public Radio.

On September 11, 2001, Tim Lambert was a young reporter at the NPR WITF member station in Harrisburg, Pennsylvania. It was a blurry day: the hijacked airliner crashed in New York City, Arlington, Virginia, and near Shanksville, Pennsylvania. It turned out that the fourth plane crashed into earth passed on to Tim by his grandfather. So began a 20-year journey. Today, two decades after that horrific day, WITF’s Tim Lambert and NPR’s Scott Detrow bring us this special report on the United Flight 93 crash, from the early days until now.