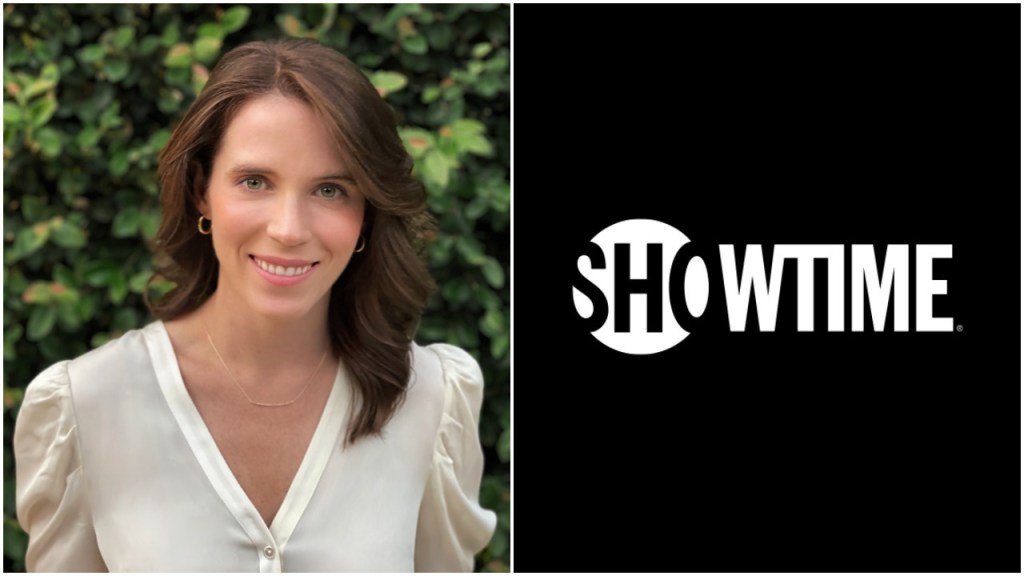 Dicovitsky, who was promoted in August, reports to executive vice president of scripted programming Amy Israel and has been a part of the premium network ViacomCBS for almost 10 years after starting her career at NBCUniversal.

She works in the development and production of comedy, drama and documentary programs and has creative supervision of shows such as American gigolo, three women and Halo as well as recent comedy series Flatbush offenses and international acquisitions Wakefield and We hunt together.

She has also supervised shows such as Shameless, The L Word: Generation Q, Black Monday and Episodes and documentary side, docuseries of shepherds The circus.

“Jessie Dicovitsky has been a huge asset to our dynamic original programming team,” Israel said. “Her incisive skills in development and production, her sense of what will resonate with our audiences and her advocacy for artists and their shows have made her invaluable to our network.”