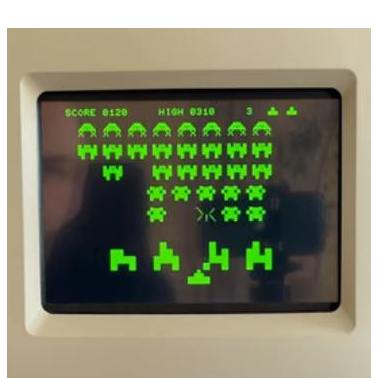 Do you feel nostalgic for computing in the pre-millennial era? For many of us, it was the computer games of the 80s and 90s that provided the initial impetus for a career in programming. Here’s a Raspberry Pi project that provides a retro Mac OS experience to awaken memories of the past.

MacintoshPi is an open-source project, shared on GitHub, that lets you run full-screen versions of Apple’s Mac OS 7, Mac OS 8, and Mac OS 9 with sound, an active internet connection, and modem emulation under Raspberry Pi. All required packages are provided in a single script which takes about two hours to compile and install. The project works on Raspberry Pi Zero 2W, 2, 3, 3B, 3B+, but at the moment it does not work on the Pi 4. It also requires a legacy version of Pi OS The instructions say that it must be installed on a clean Raspberry Pi OS Lite (Legacy). You can also use the full version of Raspberry Pi OS (Legacy), but in this case you must first go to the command line or set the system boot to CLI.

This project comes from Jaromaz, a Polish IT professional who is also an avid hobbyist. In his own words, he has:

been working on the subject of Apple computer emulation for about five years now (because I really love and appreciate retro Apple systems), and the subject is quite complex.

He goes on to detail the problems he had to overcome:

problems with building the correct images, with configuring the system images for internet support, with the correct configurations for the emulators, with the correct options for compiling the emulators and (separately) SDL2 (because, of course, SDL2 of a package won’t work in emulation), with performance, with compiling NetDriver correctly, with library versions (because they must be inherited), with minimized mouse movement lag, sound issues, etc. etc

Having succeeded, he decided to make the solution available to everyone, which means you can now take a trip down memory lane with much less effort. If you want to taste the experience, take a look at this short video:

A longer version of the video is available here.

The video experience is enhanced by the Mac Classic enclosure used. How Jaromaz incorporated this into the project is described on their blog, along with details of all the software components.

While the focus is on the vintage Mac, the project also has a dual-boot option that supports a Commodore emulator – so if you want to go back even further, how about a game of space invaders as played on the Commodore PET?

Discover the PDP-11/70 with Raspberry Pi