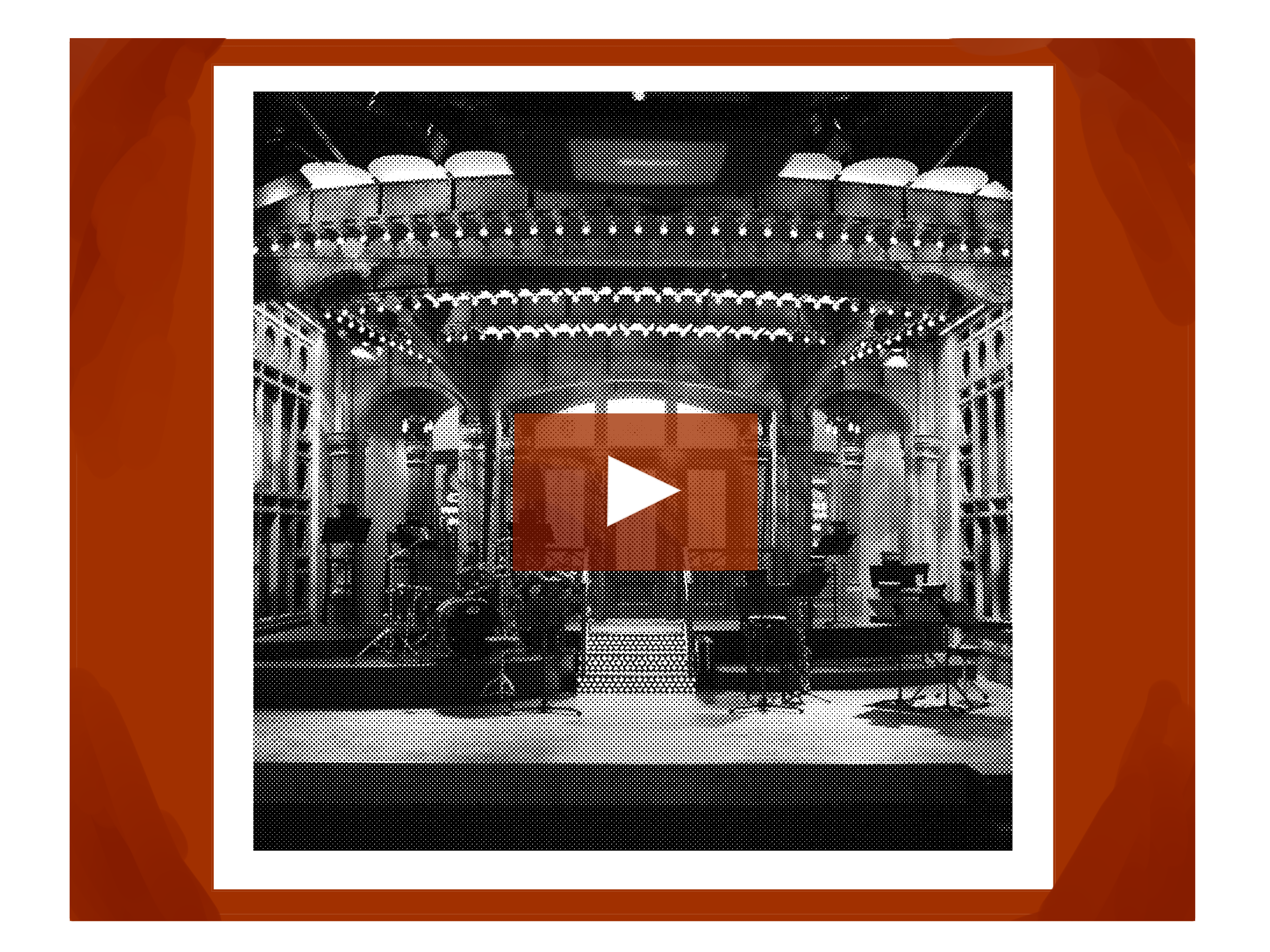 Regular lineup: How watching the ‘Saturday Night Live’ compilations made me love the show again

A few weeks ago, I was scrolling endlessly through my YouTube recommendations when I saw a video titled “snl times i think about 5 times a weekand decided to check it out. After five minutes of the first video was over, I immediately clicked on the next one: “snl season 47 moments to watch when you are not where the time is.”

Since then, I’ve spent most of my free time watching every “SNL” compilation show up on my recommended page — when I brush my teeth, get ready, clean my room, and even write this column. There’s something about the way the videos are edited to just have the funniest jokes in the sketches, without any context, that makes them so much funnier than the show itself is.

I spent so much time looking at the compilations that the sketch one-liners infiltrated my daily conversations with friends and family. I sound like a modern version of Sam Weir from “Freaks and Geeks”, speaking only in “SNL” references. However, beyond making me laugh, these compilations have also rekindled my love for the series.

I was first exposed to “SNL” when I was in elementary school. Although I didn’t understand the majority of the jokes – especially The Lonely Island digital shorts – I knew I loved watching the show when my parents put it on. I started watching through the seasons with Andy Samberg, Kristen Wiig, Fred Armisen and Bill Hader, and remembered my favorite characters during Seth Meyers’ weekend update: “Stefon” and ” Garth and Kat”.

In the years since those childhood Sunday mornings spent watching the night before, I stopped watching “SNL” so much. If there was a really funny skit, it would come to me on social media. When a celebrity I liked hosted or was the musical guest, I would watch Sunday mornings on YouTube, stopping skits I didn’t find funny or just watching the monologue.

In the era of YouTube, watching “SNL” has almost completely changed. The sketches have an extra life on the internet when the recordings of the sketches are posted online a few hours after the end of the show. Even the Cut For Time sketches – filmed during dress rehearsal but not performed live on Saturday night – can still have a life online, as fans discover them. In the compilations, the Cut For Time sketches are always included, even though they weren’t able to get a moment during the live show.

Recently, the conversation around “SNL” has mostly focused on whether the show is still as funny as before. Some of those conversations are valid, raising points about how the show relies too heavily on political skits or doesn’t give enough time to the funniest skits. Other conversations can mostly relate to the common idea that everyone thinks the funniest time to watch “SNL” was when they started watching. On Twitter, conversations around “SNL” episodes and skits are split between older generations remarking that the show hasn’t been funny in years, and younger generations praising the genius of the skits.

While it may just be the amount of compilations I’ve watched that gives me a more positive view of the series, I also attribute it to the recent additions made to the writer’s room. When I watch the sketches that I find particularly funny – the ones that I couldn’t help but think of from a compilation – they were usually written by some of my favorite actors: Bowen Yang, Ego Nwodim, Heidi Gardner or Aidy Bryant. Season 47 also added Sarah Sherman (famous for roasting Colin Jost on Weekend Update) as one of the new cast members, and Martin Herlihy, Ben Marshall and John Higgins (also known as please don’t destroy) joined the writing staff, adding a new kind of comedy to the show.

When I watch “SNL” compilations, I feel the same joy as when I was a kid, watching skits over my parents’ shoulder on Sunday mornings. For the first time in a long time, I’m excited to watch it live every week, in part because of the compilations and the apparent change in comedy. Watching compilations or skit videos in my spare time has made my days infinitely better, and I suggest you do the same if you’re looking for a good laugh.

Claire DuMont SC ’23 is one of TSL’s TV columnists. She watched the skits “Inside SoCal: Is Art Gangster?”, “Rami Wants a Treat” and “Mattress Store” on repeat. She is very happy that Oscar Isaac is hosting this weekend.

How does Buy Now Pay Later (BNPL) work for businesses?