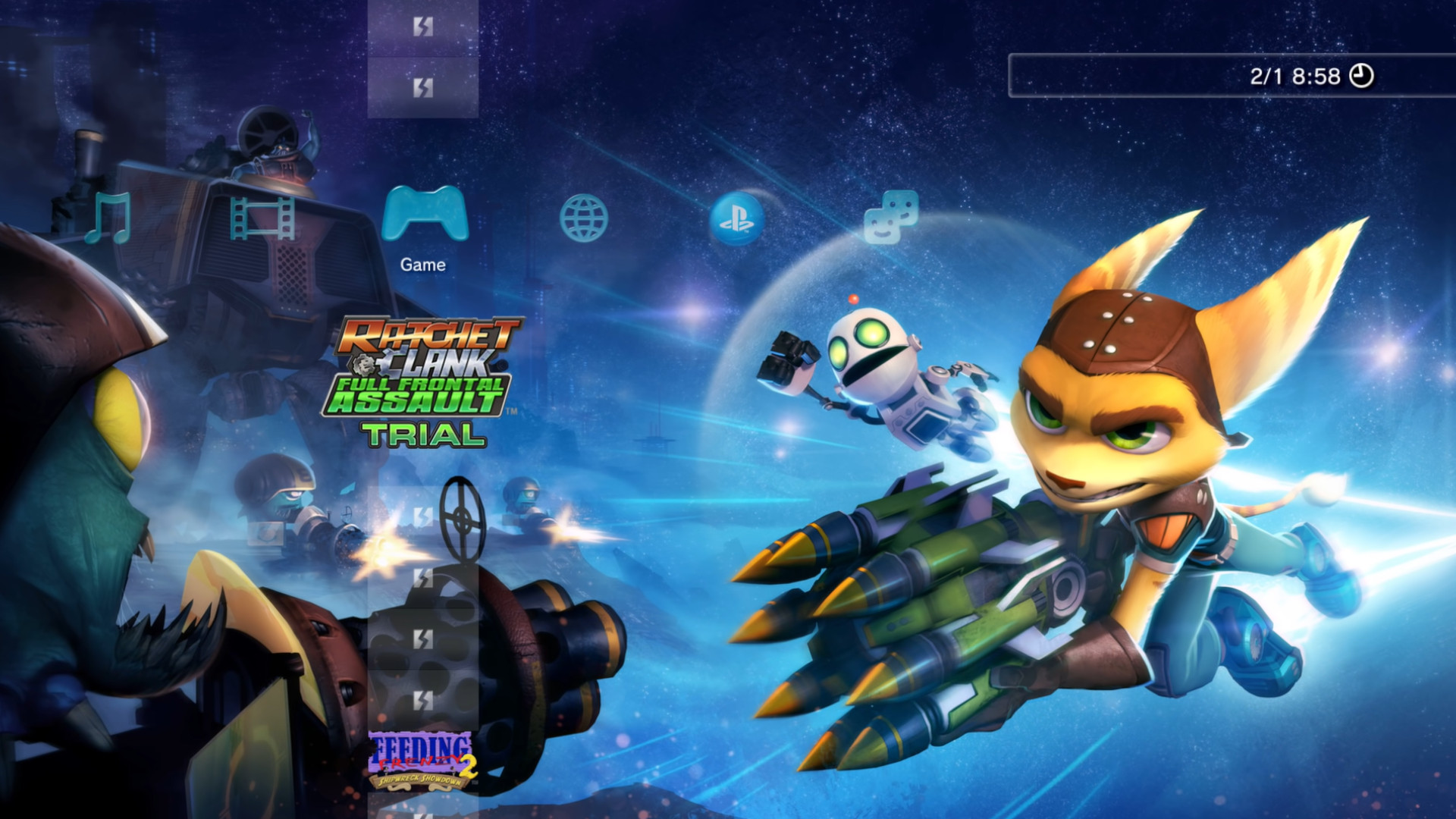 The cross-media bar, or XMB, might be the best console user interface ever. This made the PSP and PlayStation 3 a joy to interact with, and now you can finally relive the magic on a modern machine. The popular PS3 emulator RPCS3 now supports XMB, at least in part. While much of the front-end functionality has yet to be implemented, the developers describe it as a “major breakthrough” for PS3 emulation.

â€œAfter years of hard work by several developers, we are delighted to announce that VirtualShell / XrossMediaBar (VSH / XMB) now boots in the major version while using the latest version of the PS3 firmware,â€ says developer AnnieLeo on Reddit. â€œAlthough you cannot launch games from the VSH / XMB yet, this is a major advancement in PS3 emulation.

You can see all of these features broken down in the video below, but you’ll notice that some major features are missing, like the ability to launch games, for example. But that’s a big deal for the emulation scene because it means RPCS3 now correctly replicates more low-level system functions than is typically required for most games.

â€œVSH uses a lot of low-level parts of the operating system that games don’t need to run,â€ says AnnieLeo. It “took a lot of work to reverse engineer and implement them all, as well as find other quirks specific to the VSH process, such as differences in memory usage.”