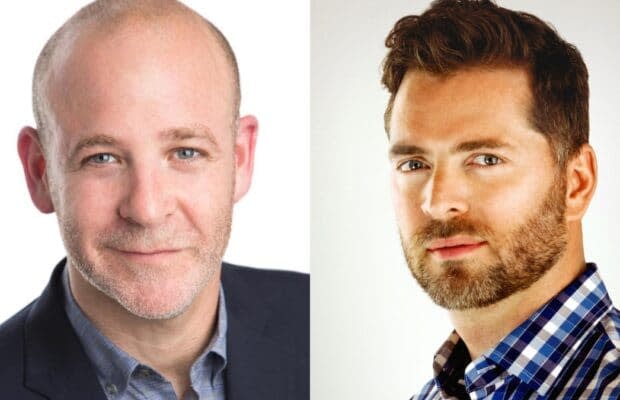 
Netflix expands the scope of Peter Friedlander by appointing him to lead the scripted series UCAN (i.e. in the United States and Canada).

As part of the move, Brian Wright, who oversaw the streaming service’s broad overall offerings, will be leaving the company. Friedlander will assume supervision of Wright’s team.

Friedlander has worked at Netflix since 2011 and was most recently the Head of Show / Events Television, which was part of the reorganization under the new CEO of Global TV Bela Bajaria. Netflix had not had an executive in charge of US originals since Cindy Holland left last year.

Prior to Netflix, Friedlander was an executive at Tom Hanks and Gary Goetzman’s production company Playtone for over eight years, as a producer on HBO’s “Big Love” and an executive on several of their feature films.

“Peter is an incredibly well-regarded and respected executive both inside and outside of Netflix and is the perfect person to lead our strong American team. He’s been both a producer and a programmer and brings deep and trusted partnerships with some of the world’s most talented creators, ”Bajaria said. “His track record of creative vision, innovation and partnership has resulted in some of Netflix’s most daring and unforgettable shows, and I can’t wait to see what he does in this leadership role.”

Friedlander added, “Since I joined Netflix, every day has been a new adventure and it is possibly the biggest to date. I am grateful to Bela for the opportunity to lead the UCAN scripted series team, an incredible team full of strong creative executives who make me proud every day with their courage, knowledge and creativity. I’m especially excited to work closely with even more of our creators, who bring so much joy to our members around the world with their brilliant storytelling.

For his part, Wright had worked for Netflix since 2014 and most recently was in charge of managing relationships with Netflix talent, which includes Ryan Murphy, Shonda Rhimes and “Stranger Things” duo The Duffer Brothers.

“My last seven years at Netflix have been a dream come true. It’s not often that you get the chance to do shows that the whole world embraces, like ‘Stranger Things’, ”Wright said. “And leading our YA / Family teams and global transactions has been an honor. I am grateful for this opportunity and the creators I have worked with for their partnership over the years. I couldn’t be more proud of the team and everything we have accomplished and wish them every success.