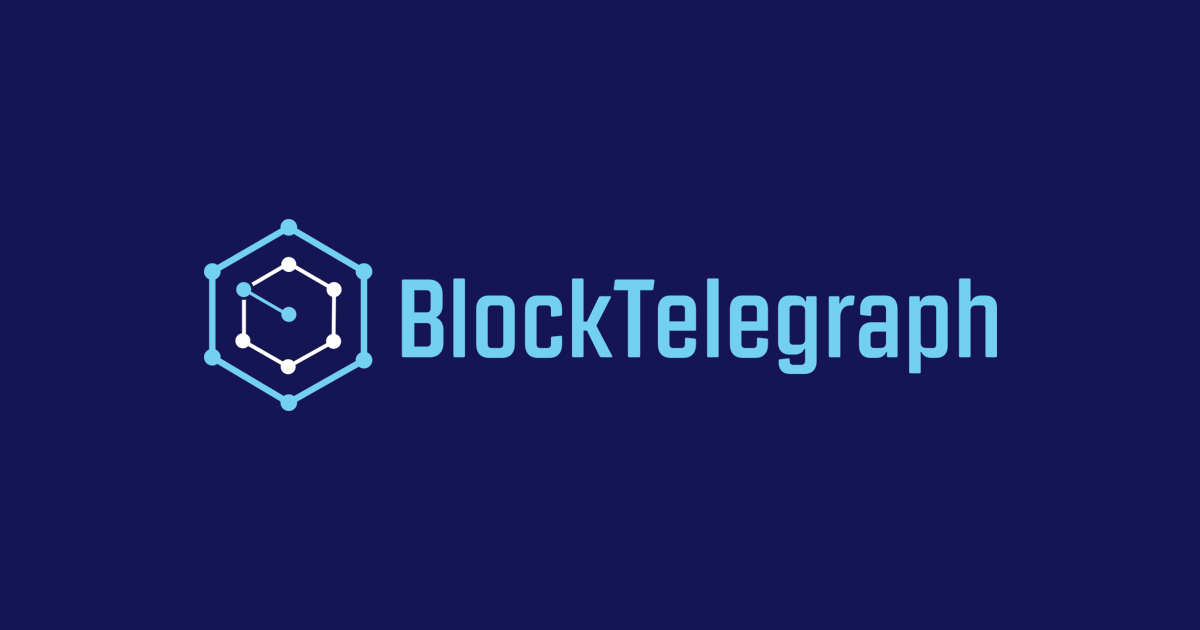 In an official Blog The post NEAR protocol announced the release of a new Javascript SDK that will allow 20 million developers to create decentralized applications. This bold move will increase adoption within the NEAR ecosystem.

Bringing Web2 developers into the world of Web3 is an essential part of growing the Web3 user base. NEAR protocol unveiled the details at ETH Toronto, affirming its commitment to accelerating and democratizing Web3 development.

Javascript is the most popular code in the world

JavaScript is the most popular coding language in the world. According to popular technology platform Stack Overflow, 69.8% of programmers prefer to code using JavaScript. It can be used in all popular browsers and can be used to create mobile applications. It also comes pre-loaded with useful libraries and has an easy setup. NEAR is proud to offer the same ease of use when unlocking blockchain capabilities and developing smart contracts.

With NEAR’s new Javascript SDK, over 20 million developers can join the 2.5 million Rust and Solidity of the Web3 movement and build apps that are fast, scalable, and user-friendly.

“Developers can spend less time learning a new language and more time building their application in a language they already know. Millions of developers already know how to program in JavaScript; enabling this group to create new applications on NEAR is a critical step in realizing our vision of one billion users interacting with NEAR,” said Illia Polosukhin, Founder of NEAR.

Developers can learn more about the SDK with the NEAR Getting Started Guide. NEAR is a layer 1 blockchain focused on fast transactions and scalability.

How to rent an apartment when you have bad credit