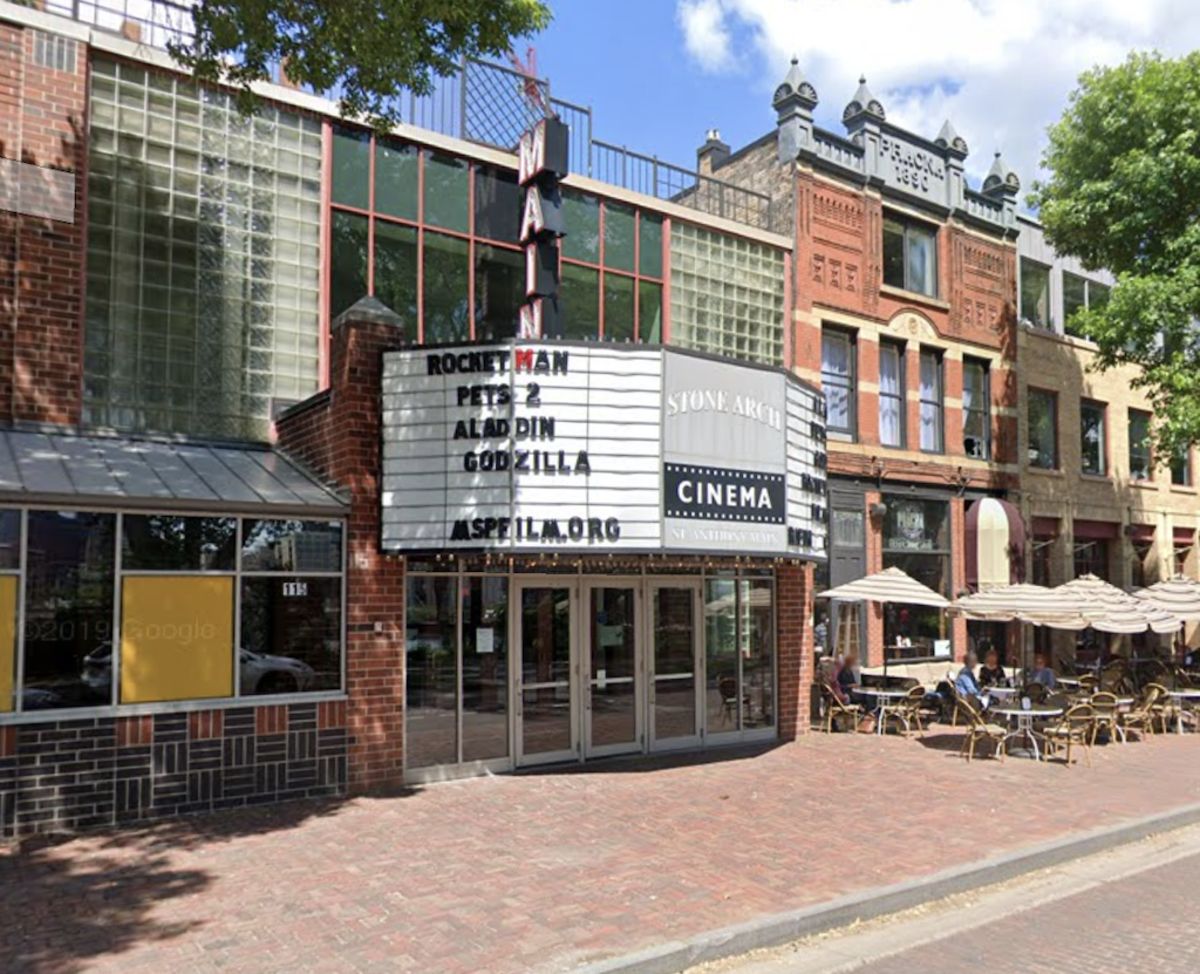 The MSP Film Society is resuming operations of the St. Anthony Main Theater in Minneapolis and will offer year-round programming on all five screens next year.

The film society, which organizes the Minneapolis / St. Paul International Film Festival, each spring, announced Tuesday that it would close the cinema for several months on January 3, 2022, to “refresh and revive” historic cinema under the name MSP Film à La Main.

“For so long, we have dreamed of becoming even more of a cultural magnet by creating a community cinema space open all year round where we can together discover the vast, inspiring and entertaining world of international and independent cinema”, Susan Smoluchowski , executive director of MSP Film Society, said in a statement. “We look forward to launching MSP Film at The Main and inviting our community of film buffs and directors to join us as we continue to provide a unique window to the world for the next 60 years. “

The theater is expected to reopen in time for the 2022 festival, which is scheduled from March 31 to April 14, 2022, according to a press release.

The film company moved to the St. Anthony Main Theater in 2008, hosting its annual film festival at the theater each spring. And in 2010, the organization began offering year-round programming in one of the theater’s five auditoriums.

With the launch of MSP Film à la Main, it will offer year-round programming on all five screens. This will allow the organization to welcome more guests and filmmakers, as well as expand its MN-Made program, which offers local filmmakers the opportunity to show their films to local audiences, the statement said.

John Rimarcik, the longtime owner of the St. Anthony Main Theater, said he couldn’t think of a better entity to create the neighborhood theater they always wanted.

The MSP Film Society plans to update and modernize the cinema in phases and upgrade projection equipment and offer “closed captioning options in every screening room”, as well as add new concession selections (the beloved popcorn will be the same) and update the marquee, among others.