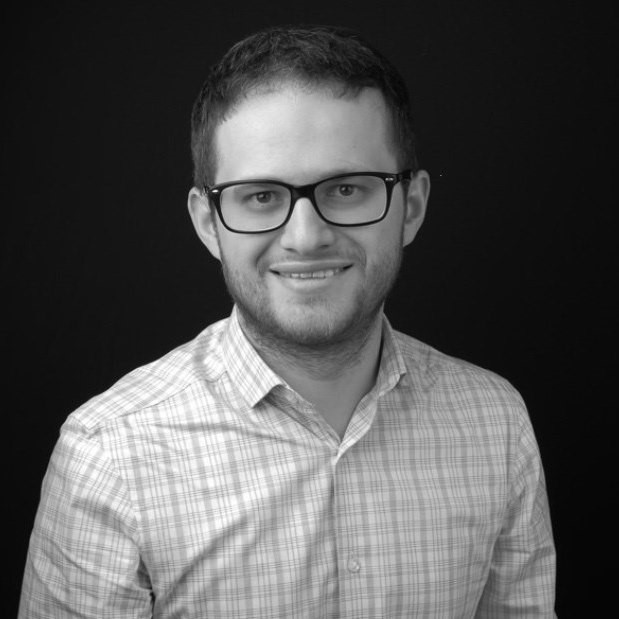 Lemon.io, the Ukrainian marketplace platform for freelance programmers, has launched in Romania

Lemon.io, a Ukrainian startup that functions as a job market for freelance programmers, was launched in Romania and is looking to recruit more than 100 IT specialists from the local market to work remotely on projects for startups in the region. Silicon Valley, in addition to the more than 60 Romanians that the company has already co-opted in recent months.

The Ukrainian start-up aims to become the main source of income for 1,000 developers by the end of the year. Lemon.io now works with over 540 freelancers from over 26 countries.

,,We turned to IT specialists from Eastern Europe because they are recognized worldwide for their expertise and dedication. Because this region already offers the highest quality services to many companies in the United States and Western Europe, it has often been referred to as an offshore software development paradise. Ukraine, Romania and Poland are in the top 10 Eastern European countries in terms of best IT services. In addition, their specialists can communicate in English at an advanced level. It was therefore natural for us to turn to Romanian IT professionals,” says Aleksandr Volodarsky, CEO and co-founder of Lemon.io.

Lemon.io entered Romania and Poland shortly after the start of the war in Ukraine to expand its talent pool and reach its goal of $20 million in revenue this year.

Since February, Lemon.io has donated nearly all of its profits to the Ukrainian military to help their country win the war.

“Even though there is a lot of competition between companies looking for the most qualified IT experts in Romania, we believe that there is a wide range of talent ready to take their careers to the next level, to make the transition from “Employee to freelance, enjoying flexibility and independence. The pandemic and, again, the war in Ukraine have shown us all that working remotely is a great advantage, especially in crisis situations. Currently, we are collaborating already fully remote with 61 local IT specialists from Bucharest, Iasi and Cluj and we are looking for another 100 developers”, concludes the CEO of Lemon.io.

The business model of the start-up founded in 2015 stands out from the competition for a series of aspects specially designed to deliver “justice for all” – both to the freelancers who are paid correctly, based on experience, and clients who receive high quality services at reasonable prices.

Pricing for specialists varies by career stage, level of expertise, and type of programming language known. A programmer can earn $25 to $60 per hour or even more, and payment is made twice a month.

To ensure that only serious and well-trained professionals are registered in the market, Lemon.io has created a 4-step verification process. A carefully trained in-house team assesses all applicants by testing their level of English, general skills and technical knowledge. Then, the Lemon.io team offers each developer projects that they select based on each freelancer’s area of ​​expertise and interests.

Unlike classic auction platforms for freelancers, Lemon.io has the advantage that specialists who have successfully completed the verification process automatically receive the projects in less than a week, without direct competition who could offer a lower price . In addition, freelancers do not pay any commission for admission or withdrawal of funds, the costs being borne by the clients.

Lemon.io is aimed at responsible and disciplined IT professionals, specialists with at least 4 years of programming experience who want to start their own business. The company recruits both full-time and part-time freelancers (minimum 20 hours of work per week).