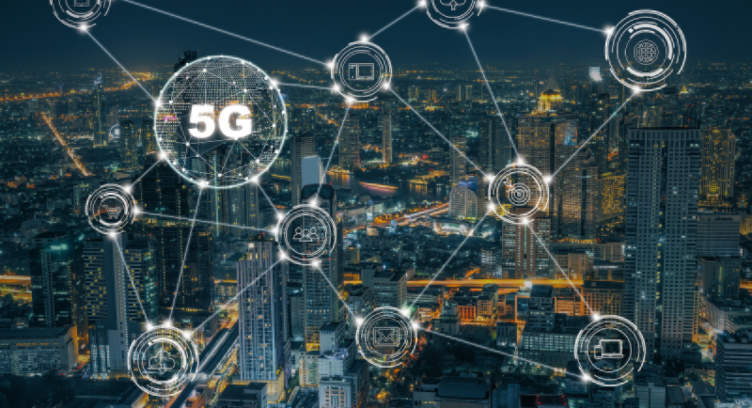 Sivers Semiconductors announced that its subsidiary Sivers Wireless together with its Korea-based partner KREEMO, which has world-class technology in the field of 5G mmWave antennas, have jointly developed a Transparent Antenna-on-Display module that implements a mmWave on a high resolution screen panels of all sizes and shapes.

At IMS 2022 held in Denver, Colorado, USA, KREEMO and Sivers Semiconductors jointly announced that they successfully demonstrated data communication between on-screen transparent antenna devices based on SUMMIT2629, a chip 28 GHz beamforming, and stackable patch antenna devices, which was also announced at MWC 2022.

It is a significant achievement that the Stackable Patch Antenna offering of 360 degree beam coverage and transparent on-screen antenna is commercially ready.

Anders Storm, Group CEO, Sivers Semiconductors
This is a very important step in our joint efforts with Kreemo to bring the best mmWave Meta verses solutions to the market. Exposed antennas will be a game changer for these types of applications.