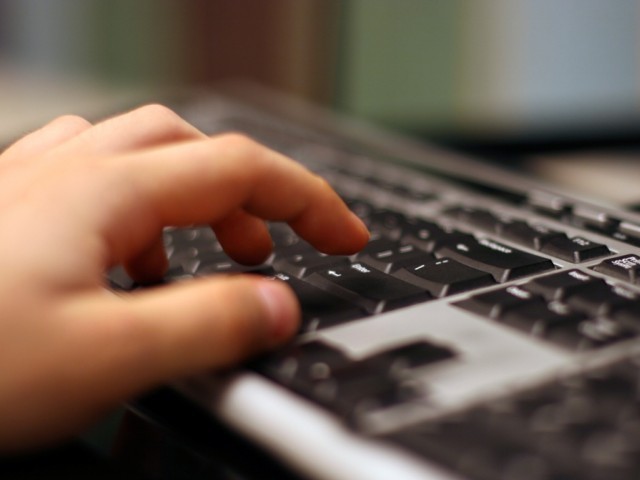 Great potential for Pakistan’s IT upgrade

Pakistan is experiencing a silent revolution in the IT industry.

Various incentives are granted to the sector, including the establishment of 15 software technology parks, no income tax on the export of computer and IT services, no income tax for registered IT startups to the Pakistan Software Export Board and tax exemptions for venture capitalists until 2024. .

IT startups also remain on the radar of global investors and their exports continue to rise.

“The main reason is that the need for ICT services in the global market has increased exponentially due to the pandemic and our rival countries have been affected due to Covid-19, so we have had the overflow,” said Infotech president Naseer Akhtar.

Tkxel’s Chief Innovation and Technology Officer, Haseeb Khan, believes that customers are attracted to Pakistani companies because of the quality of their service.

“For example, if you’re talking about web application development, we have expertise in .Net, Java, Python, Ruby on Rails and others,” he said. “On top of that, our organization is a CMMI Level 3 certified company, and we rank among the top 1-2% of global software vendors on various genuine platforms.”

Facing the opportunities and challenges in the international market, Pakistan continues to find ways to improve its capacity and seize the opportunity.

“Some services are advanced like artificial intelligence, blockchain, machine learning and internet of things and they are at the top of the pyramid,” said Badar Khushnood, Central Executive Committee Member of Pakistan Software Houses Association. .

He believed that upgrading IT services was a necessity for Pakistan.

“We have all types of services, but most of them are at the bottom of the pyramid, so we have to climb higher to get more export potential.”

According to interviews with senior executives of IT companies in Pakistan, one of the cutting-edge technologies they mentioned the most was blockchain.

To explain how Pakistan got started in this field, CEN consulted Jian Peng, Pakistan’s Honorary Investment Advisor in China.

The adviser said this could also be applied in the areas of public medical care and public education. In this way, much of the initial investment risk could be reduced and it could also quickly bring economic benefits.

Published in The Express Tribune, January 29and2022.

The most popular JavaScript frameworks of 2022