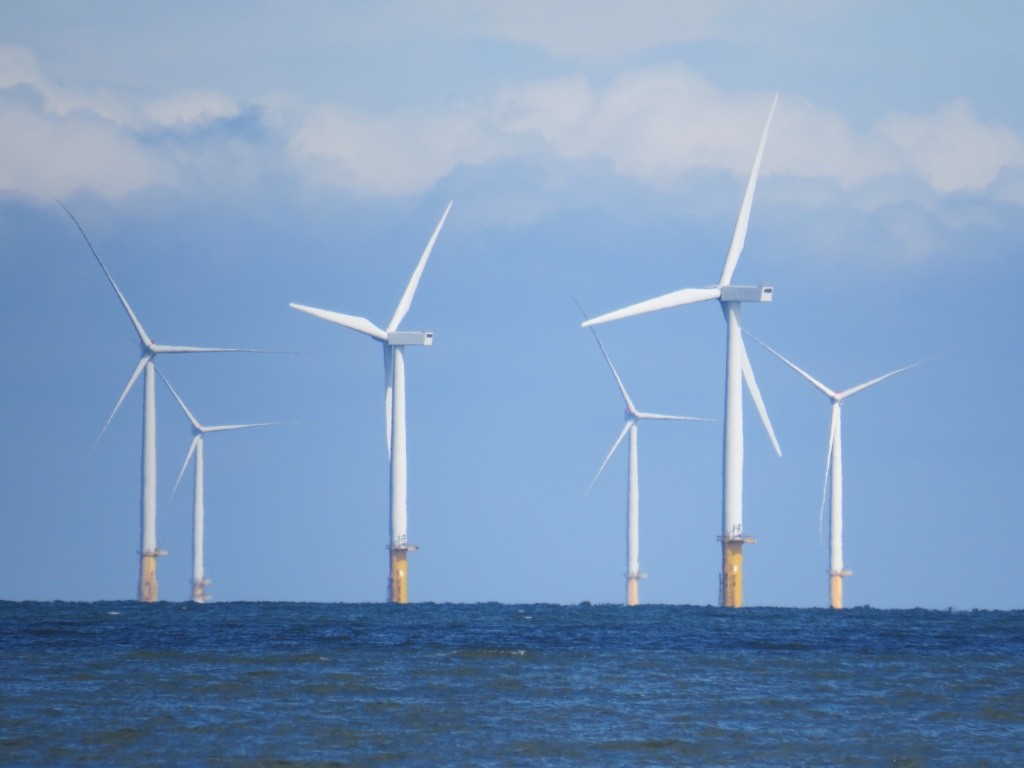 We don’t run out of fossil fuels yet, but we run out of atmosphere to put in all that carbon dioxide produced by burning fossil fuels. The greenhouse effect and its various impacts surround us and are getting worse, from droughts and forest fires to sea level rise and coastal flooding. No individual or nation will escape these impacts.

Although there are smart people trying to find ways to suck carbon dioxide out of the atmosphere, it’s a tall order and probably an impossible task. The scale of the atmosphere is truly enormous. It’s about 60 miles thick, about a few miles, so there’s a lot of carbon dioxide and other greenhouse gases circulating up there and affecting our climate here.

Great ideas have been proposed, but unless we build billions of huge vacuum cleaners and push those pipes miles into the atmosphere to capture carbon dioxide, then find a place to store it all forever, it’s is in my opinion really a dream pipe.

Another similar issue we’ve created is plastic in the ocean, with another group of people coming up with ideas on how to clean it all up. Although I’m generally optimistic, that’s as unlikely to happen as pumping all the carbon dioxide out of the atmosphere. There are approximately 321 million cubic miles of seawater in the world’s oceans with an average depth of just over 12,000 feet.

And sadly, the millions of tons of plastic we dumped into the ocean aren’t concentrated on the surface, nor in large plastic bottles and other containers. Much of the plastic has now broken down into small pieces, and although it is most concentrated at depths between 600 and 1,800 feet, it is scattered all the way to the bottom of the deep seabed. Cleaning plastic from the sea is an impossible task and we need to focus our collective energy on reducing and eliminating single-use plastics and keeping them out of the ocean, now.

At the same time, we must switch to renewable energy sources as soon as possible and end our dependence on fossil fuels. Globally, approximately 80% of our energy comes from coal, oil and natural gas. Renewables such as wind and solar accounted for 11.2% in 2019, with hydro providing 6%, renewables (wind and solar) 5% and nuclear 4%.

The image of renewable energy in the United States and abroad has changed significantly over the past year. From the combination of stricter climate policies and the rapidly falling costs of solar and wind energy, it is widely believed that we are going to experience a major boom in the development of renewable energy.

In a recent Massachusetts Institute of Technology review, the International Energy Agency, notorious for underestimating the growth of renewables, now predicts that global capacity will increase by more than 60% by 2026, in only four years. By then, wind, solar, hydroelectric and other renewable energy dams will be neck and neck with the global capacity of fossil fuel and nuclear power plants.

While the development of offshore wind energy in the United States got off to a slow start, with only one five-turbine wind farm built to date offshore (off Rhode Island), that is about to change. The Biden administration has set a goal of 30 gigawatts of offshore wind capacity by 2030, which would power more than 10 million homes. Eight east coast states have individually set goals or mandates totaling 39 gigawatts of capacity by 2040.

Although offshore wind projects in various stages of development already represent more than 35 gigawatts of production, their realization can take several years. The Biden administration has indicated that the United States could reach 110 gigawatts of offshore wind power by 2050, enough to power more than 37 million homes. This is all good news for us and the Earth.

While most planned offshore wind farms are in federal waters (beyond the 3-mile limit) and are overseen by the Bureau of Offshore Energy Management), state policies regarding carbon emissions and purchasing of electricity have played an important role in displacing offshore wind power. industry forward.

Gary Griggs is Professor Emeritus of Earth and Planetary Sciences at UC Santa Cruz. He can be contacted at [email protected] For past Ocean Backyard columns, visit http://seymourcenter.ucsc.edu/about-us/news/our-ocean-backyard-archive/.

Five Irish designers who made a splash at London Fashion Week

HBO Max and CBC renew “Sort Of” for season 2