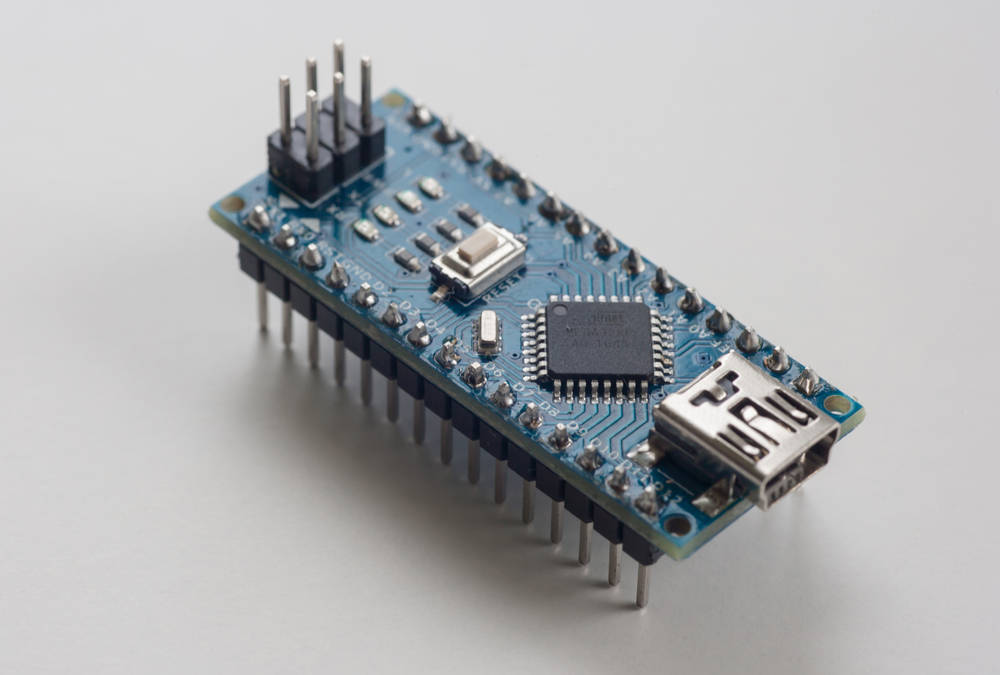 The global shortage of semiconductors is forcing engineers to scramble to acquire spare parts, cancel projects or redesign hardware from scratch, distributor Avnet revealed this month.

Based on interviews with 530 engineers across the globe, Avnet said 93% of respondents see delays in chip shipments, with longer lead times. A majority also expect chip prices to rise over the next 18 months.

Among the most problematic parts are microcontrollers (MCUs), with delays spanning 50 weeks. Demand for MCUs has also exceeded supply, leading to drastic price increases. Respondents said MCU prices were “more than 10 and even 20 times higher than before the pandemic,” according to the survey.

Microcontrollers from companies such as STMicroelectronics and Texas Instruments have been in high demand. A popular STMicro MCU, the STM32F437VIT6, is out of stock at Digi-Key and has a 65-week lead time on Mouser, while distributor Newark hopes to restock on the microcontroller in April Next year.

On an earnings call in January, STMicro CEO Jean-Marc Chery noted that price increases for its chips had helped generate more revenue, but the cost of producing those chips had also risen. . Chipmakers have noted that a shortage of raw materials has increased the cost of manufacturing.

A U.S. Commerce Department investigation in January also identified the MCU shortage as hitting critical industries by disrupting the development of medical devices, broadband equipment and automobiles. The shortage was mainly for microcontrollers fabricated on legacy 40nm to 250nm nodes.

The chip shortage has also shut down car production lines – with some automakers releasing cars without premium features due to lack of chips. For example, GM removed features like auto start/stop because it can’t get the chips it needs.

Avnet’s survey found that 55% of engineers were redesigning boards or hardware due to chip shortages and rising prices. Engineers also had to delay board development or incorporate a new design that used widely available alternate components.

The United States and Europe have also raised alarm bells over counterfeit chips, which were also mentioned as a concern in Avnet’s report. About a third of respondents said counterfeit components would become a bigger problem, and 42% of respondents were testing and qualifying chips using X-ray detection or through third parties. ®

Can I get life insurance without a medical exam? – InsuranceNewsNet