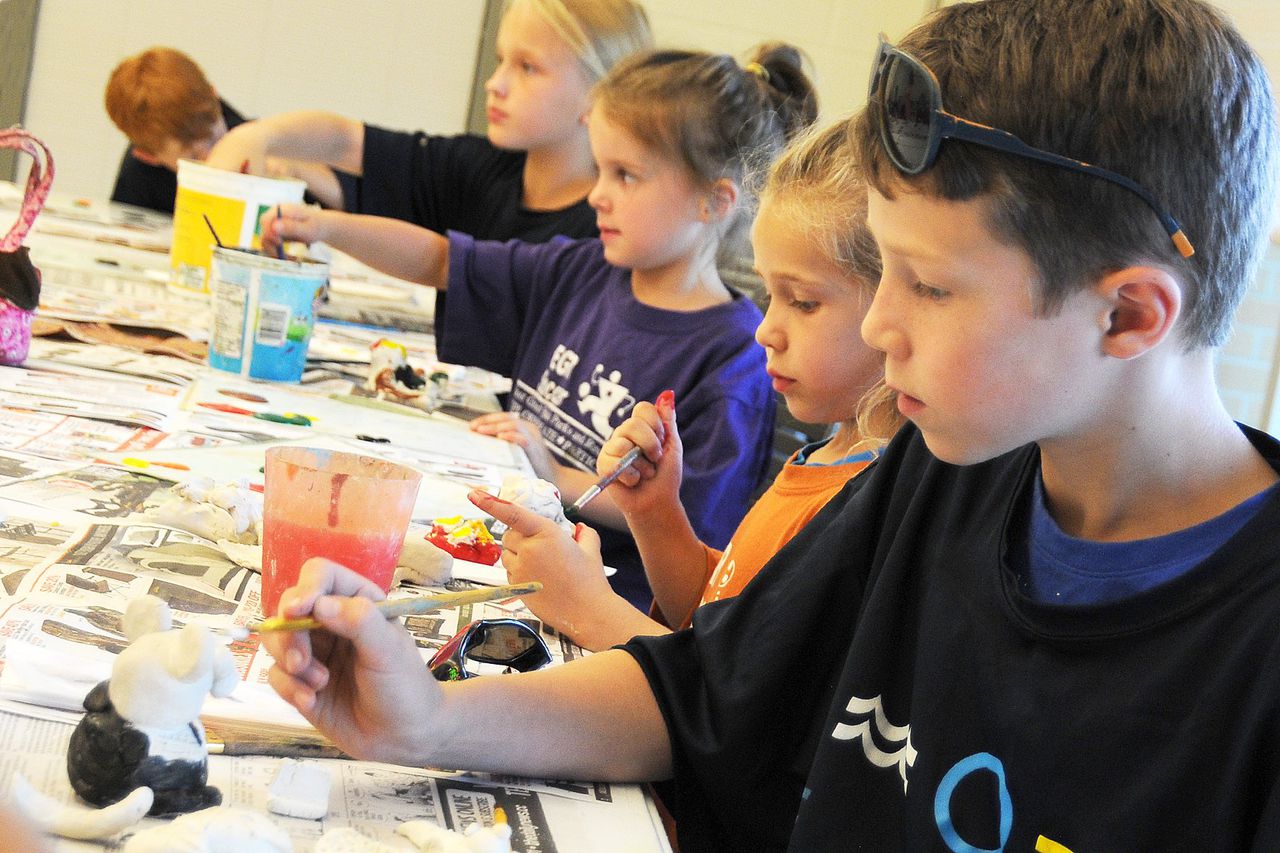 The funds will support after-school programs such as clubs, drama programs, youth sports and schools, and more over the next two decades.

The measure passed, 2,029 to 1,212, in Tuesday’s general election, according to unofficial election results from the Kent County Clerk’s Office.

The district will use the mileage to help fund basic operating costs like babysitters, maintenance, and utilities that support after-school programs. Funding operational costs through a fiscal mileage allows the district to save other revenue for upgrading existing facilities, school officials said.

It is expected to generate around $ 1.25 million in its first year.

Anthony Morey, deputy superintendent of finance and operations, thanked voters on Tuesday for their support for public schools in East Grand Rapids.

“The District is extremely grateful for the continued support of our community, as evidenced by the strong approval vote for the Recreation Millage today,” Morey said in a prepared statement to MLive.

“Since 2004, the District’s Recreation Millage has supported after-school programs that have not only enriched the lives of our students, but have also protected resources vital to our basic educational mission. Knowing that these resources will be available until 2043 will help ensure stable programming going forward. “

Mileage will not start until 2024, when the district’s current recreational mileage expires. This mileage has been in place since 2004. The new proposal is slightly higher than the District’s 2004 recreational mileage, which aimed to take 1.4 mills, or $ 1.40 out of every $ 1,000 of taxable assessment.

The District is requesting a higher mileage to compensate for mileage rate reductions that are expected over the next several years as a result of Headlee’s setbacks. Since 2004, the Headlee teardowns have reduced the district’s tax from 1.4 million to 1.1803, according to the district’s website.

The school’s mileage proposal is totally separate and unique from a city bond proposal that also appeared on the November 2 ballot. The city of East Grand Rapids has asked taxpayers to consider a 20-year mileage of about 0.5624 mills that would fund many park improvements, including the construction of the city’s first dog park.

The city’s proposal was passed with 1,867 yes and 1,280 negative votes, according to unofficial election results.