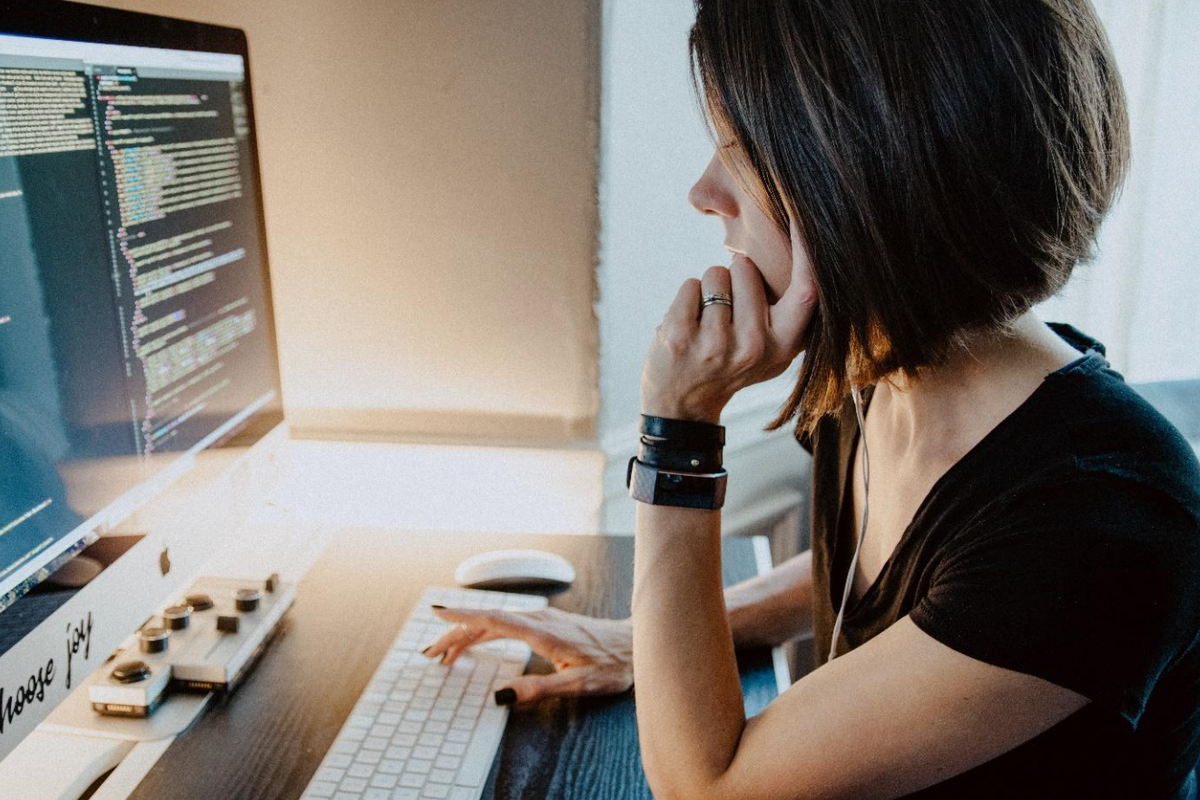 Lisk claims that its JavaScript-based SDK comes with all the tools developers need to create a blockchain application, even if they are new to the blockchain and cryptocurrency space.

The company says it is committed to bringing more talent and entrepreneurship to the blockchain and crypto space to help the technology reach its full potential. To achieve this goal, it removes three of the biggest barriers to entry: advanced technical knowledge, lack of interoperability, and funding.

By creating a user-friendly open-source platform based on JavaScript and TypeScript, any developer familiar with these programming languages ​​can start working with blockchain even if they have never created a blockchain application before.

This accessible blockchain development kit has the potential to be adapted for a variety of use cases and the proof is in the applications that have already been built on Lisk. The platform has been used to build everything from Enveti’s decentralized social media NFT platform to Colecti’s NFT marketplace to Topas City’s immersive virtual reality world.

Beyond the Lisk SDK, the Lisk ecosystem also offers:

The Lisk blockchain network is developing sidechain technology that will enable communication within the Lisk ecosystem. By using certificates and timestamps to confirm data, Lisk’s interoperability solution aims to one day facilitate communication between apps in the Lisk ecosystem. This means that in the future it will be possible for these Lisk apps to work with other apps built in other blockchain networks.

This kind of interoperability could end up being key to the future of the blockchain space. Right now, with dozens of different networks that can’t talk to each other, navigating the different blockchain applications a user might want to access on any given day is messy and clumsy. Imagine having to use a different Internet browser for each website you want to visit today.

In order for all of these different applications to interact and transact with the Lisk mainchain, they use its native utility token, LSK. Tokens are digital assets, including popular cryptocurrencies such as Bitcoin BTC/USD and Ethereum ETH/USDbut also other digital assets like governance tokens that allow holders to have a say in the future of a protocol or application or NFTs that act as property rights for unique assets real world or digital.

Available for purchase on major exchanges like Binance and Crypto.com, LSK is used to send transactions and vote for delegates in Lisk’s Delegated Proof-of-Stake (DPoS) consensus mechanism to validate and secure its blockchain. As the platform grows, LSK will offer more functions for developers, including registering the blockchain applications they create.

A grant program to fund new projects in the Lisk ecosystem