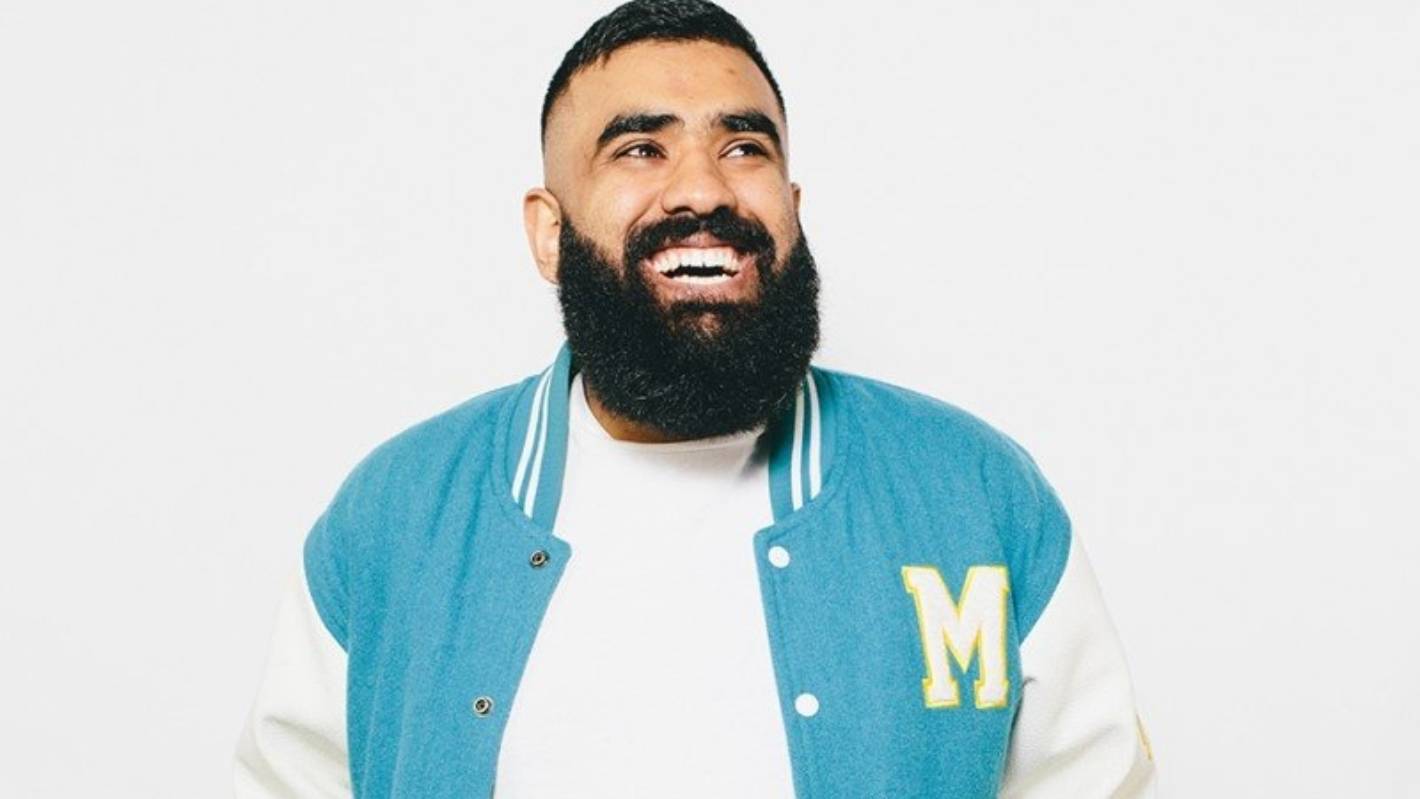 Date viewing: The best free and Sky TV programming of the week

Trying to please your parents, trying to be popular, trying to cope with puberty – these are universal problems for 12 year olds. On top of that, when Pax Assadi was 12 on Auckland’s North Shore, 9/11 had just happened and he used to tell children he was Tongan to try and hide his Pakistani heritage. Against a rising tide of terrorist taunts in the playground, he quickly learned that jokes were his best defense and now the Billy T Award-nominated comedian has harnessed those experiences to create Raised by refugees (Thursday, from 24 February 20:45 Prime). After years of improvisation and popular stand-up is the first foray Assadi in creating its own scripted drama and this six-part series looks very promising.

Free to air for the first time, We are lady parts (Thursdays, from February 24, 9:20 p.m., Prime) is a British comedy about an all-female Muslim punk band. Amina (Anjana Vasan), a twenty-six-year-old microbiology student, teaches guitar because every time she plays herself in public, debilitating stage fright causes uncontrollable and very embarrassing bodily functions. But the women of Lady Parts need a lead guitarist to round out their sound – and they’ve set their sights on her. A huge hit with critics and audiences alike, it combines the warm vagueness of Ted Lasso Where Schitt’s Creek, with great awkward comedic staging, well-observed cultural commentary, and witty one-liners.

Like many people, I can’t be silent station eleven (Mondays, from 28 February 21:30 SoHo) and recommend it constantly to everyone I talk to. A limited based on the novel series winner of the Arthur C. Clarke 2014, this production of prestige plays like poetry. Taking place during (and after) an influenza pandemic annihilating most of the population, it does not follow the post-Apocalypse formulas we’ve seen countless times before, instead creating a work of art intimate, beautiful and endearing that will last long. A story that jumps in time that speaks of the power of the story itself, its distribution includes Himesh Patel, Gael Garcia Bernal, Mackenzie Davis, Lori Petty and the child actor Matilda Lawler, which is incredible. Surprisingly funny and touching and featuring a selection of music that kills, it’s a laughing and crying in the same kind of issue.

A disorienting drama dealing with dementia, The father (Saturday, February 26, 8:30 p.m., Rialto) earned Anthony Hopkins his second Best Actor Oscar and a string of awards for co-star Olivia Colman. She plays Anne, his daughter who visits him at home shortly after he scares away yet another caregiver. She informs him that she wishes to settle in France and that she may have to put him in a foster home, if he cannot get along with the people in charge of him. The next day, he wakes up to find a strange man in his house who says he is Anne’s husband, and when Anne returns from work, she appears to be a different person. Confusing, immersive, artfully put together and tied together with deep empathy, it’s a visceral vision to lose your mind.

A six high-end parts of the ditch featuring an array of impressive Australian actors, Fires (Tuesdays, starting February 22, 9:30 p.m. Prime) features real-life testimonies from survivors of the Black Summer of 2019-20. Miranda Otto, Richard Roxburgh, Eliza Scanlen and Sam Worthington are among the well-known names lending their significant talent to this passion project, which uses impressive digital effects to bring perspective and realism to the raging bushfires. It aims to show the massive impact the season has had on Australia (and the world) by focusing on much smaller and more intimate personal stories.

KJ Apa went from Shortland street for Riverdale and now starring in CGI heavy, action thriller Songbird (Wednesday, February 23, 8:30 p.m., Sky Movies Premiere) which – full disclosure – has very poor reviews. I hope he’s so bad, he’s good. He plays a motorcycle courier in a dystopian alternate future version of America – four years after Covid-19 appeared on Earth. The military is in control, people are forcibly dragged out of their homes if they are sick, and the virus has mutated to affect the brain. No worries for ol’ KJ though – immune is him. My hopes are pinned on the fact that it’s produced by Michael Bay, also stars Demi Moore, the wonderful Bradley Whitford and the amazing Peter Stormare, but I admit I’m probably hoping in vain.

During the first five minutes of La Brea (Sundays, beginning Feb. 27, 8:30 p.m. Prime), a massive chasm opens up in the middle of Los Angeles rush-hour traffic, innocently separating a family on their way to school. Those sucked into the abyss find themselves in a subterranean and primitive world, while those who remain try to figure out what is going on and if they can find a way to find those who have disappeared. It’s a pretty decent premise for a sci-fi story, though the light, soapy treatment of the material has earned mixed reviews. With Natalie Zea (Justified) and Ione Skye (say anything).

Get a car title loan without credit check in Miami