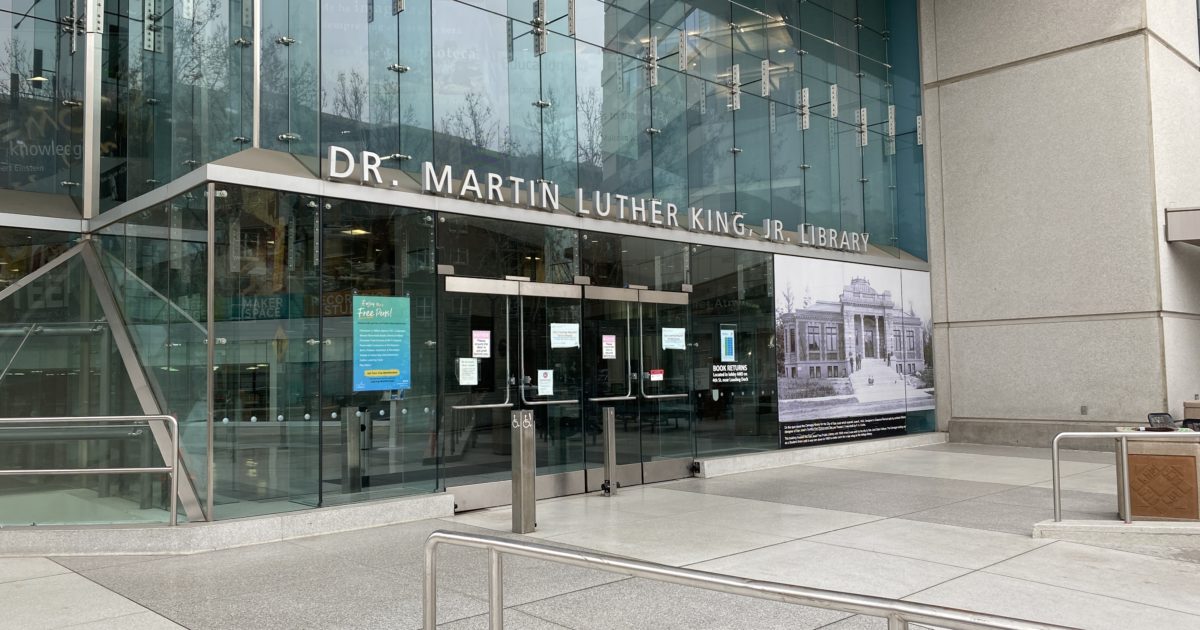 San Jose Libraries had planned this month to slowly bring back busy programs, such as weekly children’s story time, language classes and mock citizenship naturalization interviews, the director said. of the municipal library, Jill Bourne. But as the number of COVID cases has soared over the holiday season — with the seven-day rolling average of new COVID infections in the county rising from 657 on Dec. 24 to 4,851 on Tuesday — authorities are putting the brakes on .

The Santa Clara County Library System, however, is preparing to extend hours of operation — from six days to seven days a week — at seven of eight South Bay branches next week. The Campbell location will still operate six days a week. But county libraries are also not ready to bring patrons back for in-person classes and programs. County libraries also plan to suspend the reopening of community halls.

“I wish I had an answer by the time we bring the in-person programs back,” county spokeswoman Diane Roche told San Jose Spotlight. “We are following county health order and our first priority is to protect our staff and customers.”

In-person programs at local and regional libraries came to a halt when the pandemic hit South Bay in March 2020. At the time, library workers pivoted to help with the region’s COVID response, providing support points. Wi-Fi access to students, helping with the distribution of food for the elderly. and organize blood drives in partnership with the Stanford Blood Center.

Most programs have gone online to prevent the spread of COVID, and some have moved outdoors based on capacity, city and county officials said.

“We were talking about starting (the class) again,” Peter Carey, who volunteered to teach citizenship classes at the Dr. Roberto Cruz Alum Rock Branch Library before the pandemic, told San Jose Spotlight. “But omicron really screwed it up.”

“From what I’ve heard from the librarians, it’s been a relief to put things on hold,” Martinez told San José Spotlight. “With so much unknown about this variant, it’s stressful enough for them.”

Naveena Sura, a student at San Jose State University pursuing a master’s degree in computer engineering, visits the Dr. Martin Luther King Jr. Library two to three times a week for her classes and to study.

“I’m glad it’s now open for my classes because the in-person (sessions) are much more interesting and interactive,” Sura said, adding that she hopes the writing center will resume in-person soon. “I only used it once, and it would be much easier to be able to come for help.”

Longtime San Jose resident Thoa Tran said she missed her daily visit to the downtown library in the first year of the pandemic. With some in-person services returning, Tran now spends nearly every day browsing the movie selection.

“I was so happy when they reopened,” Tran told San Jose Spotlight in Vietnamese. “We are bored in the house, and these visits are among the few things I could still do.”

Tran used to use some library programs, but since these came online in 2020, she struggles to keep up with them with limited tech skills.

Sara Tuvba shared the same sentiment about online programs. While many families still tune in to the popular weekly storytime via Zoom, she said it didn’t have the same benefits for her 5-year-old daughter, Zeynep.

“Before the pandemic, it was a place where she could socialize,” Tuvba said. “She is very shy, but every time we were at story time she would start playing and talking to the other children. Online does not allow it.

His family doesn’t mind waiting another few months for the new variant to go away.

“I understand why they do it,” Tuvba told San José Spotlight. “It would be risky now and I don’t think I would take him to one even if they (brought him back) now.”