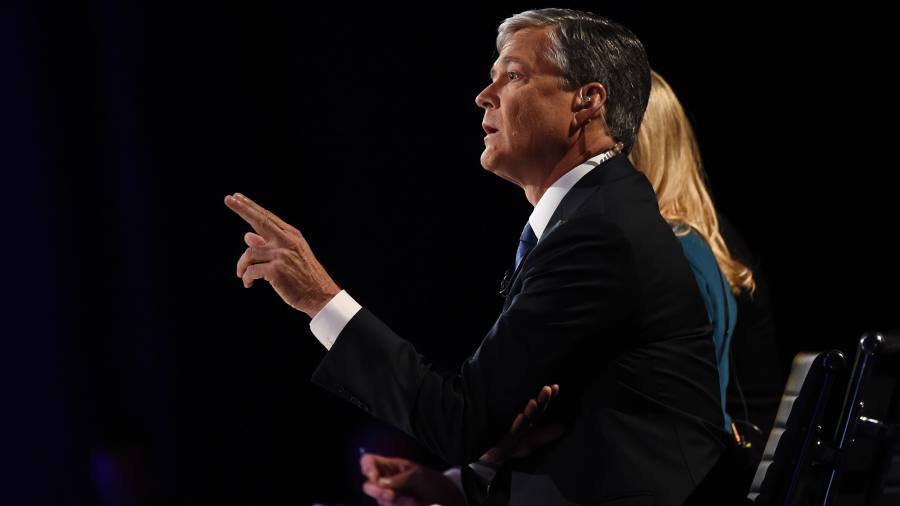 CNN White House correspondent John Harwood announced Friday that he is leaving the news network, which is rethinking its programming strategy under a new management team from Warner Bros. Discovery.

Questions about how Warner Bros. Discovery would handle CNN have swirled since cable TV pioneer John Malone, a big shareholder in the company and a political conservative, offered a critique of the network’s journalism last year.

“I would love to see CNN go back to the kind of journalism it started with and have reporters, which would be unique and refreshing,” Malone told CNBC in November.

Later, Zaslav told investors he was “fully committed” to CNN, but noted that it shouldn’t be an “advocacy network.”

“CNN is in the journalism business first, and that’s what we’re going to fight for,” he said.

Harwood joined CNN in 2020 from CNBC and has frequently criticized former US President Donald Trump, whom he called a “dishonest demagogue” in a Thursday night report.

In a Tweeter On Friday, Harwood, 65, said “today is my last day on CNN” and added that he can’t wait to “find out what’s next.”

Company officials said CNN would move away from opinion programming and toward more direct news.

CNN declined to comment on Harwood’s departure. “We appreciate John’s work covering the White House, and we wish him all the best,” he said in a statement.