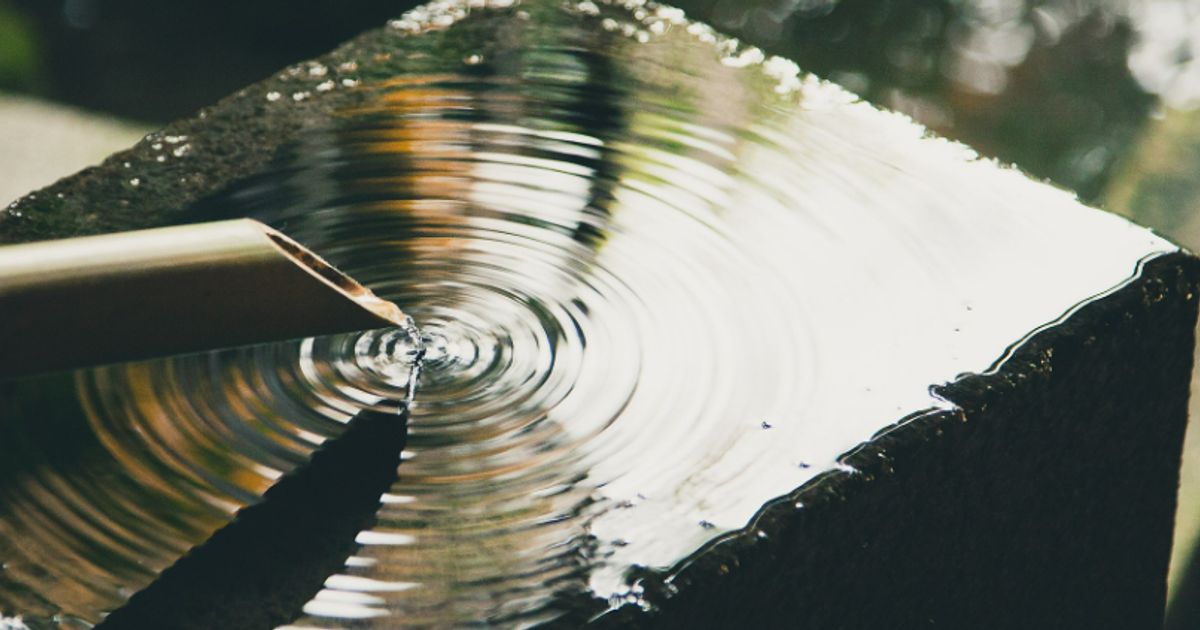 With resource certification in tow, Voyager is heading into development, with 15 helium wells slated for licensing.

One step closer to the final investment decision

“The independent certification of contingent resources by Sproule is a key step in the process that allows us to make a final investment decision for the development of the Voyager helium field and move the project into commercial production,” he said. he declares.

“The contingencies required to upgrade Voyager’s current contingent resources to reserves are currently being addressed as part of the development readiness plan and offtake agreement discussions.”

Beyond the Voyager property, Blue Star is exploring potential helium resources in the Galactica/Pegasus, Enterprise, Argo and Galileo prospects of Las Animas.

Blue Star plans to embark on planning and preliminary engineering and design (FEED) work to support an initial processing facility at the Voyager field, which is expected to be completed in the fourth quarter of this year.

From there, the energy stock expects to complete the targeted commissioning of a first-stage helium production facility in the second half of next year.

Overall, Spry said BNL is looking forward to becoming a new helium producer right in the middle of the world’s largest helium market: the United States.

“Blue Star was a pioneer in Las Animas County, generating a portfolio of potential resources on its own over a vast playground,” he explained.

“The exploration program undertaken this year has already resulted in a number of discoveries, with Voyager being the first to upgrade to contingent resource status.”

Given the current development plan, Spry said the Voyager field must now move into reserves, production and marketing.

“We plan to move our other discoveries such as Galactica/Pegasus, as well as potential future discoveries in the region, to the Lyon helium level through the same process,” he said.

“At the same time, we are also looking to unlock the region’s deeper playing potential.”