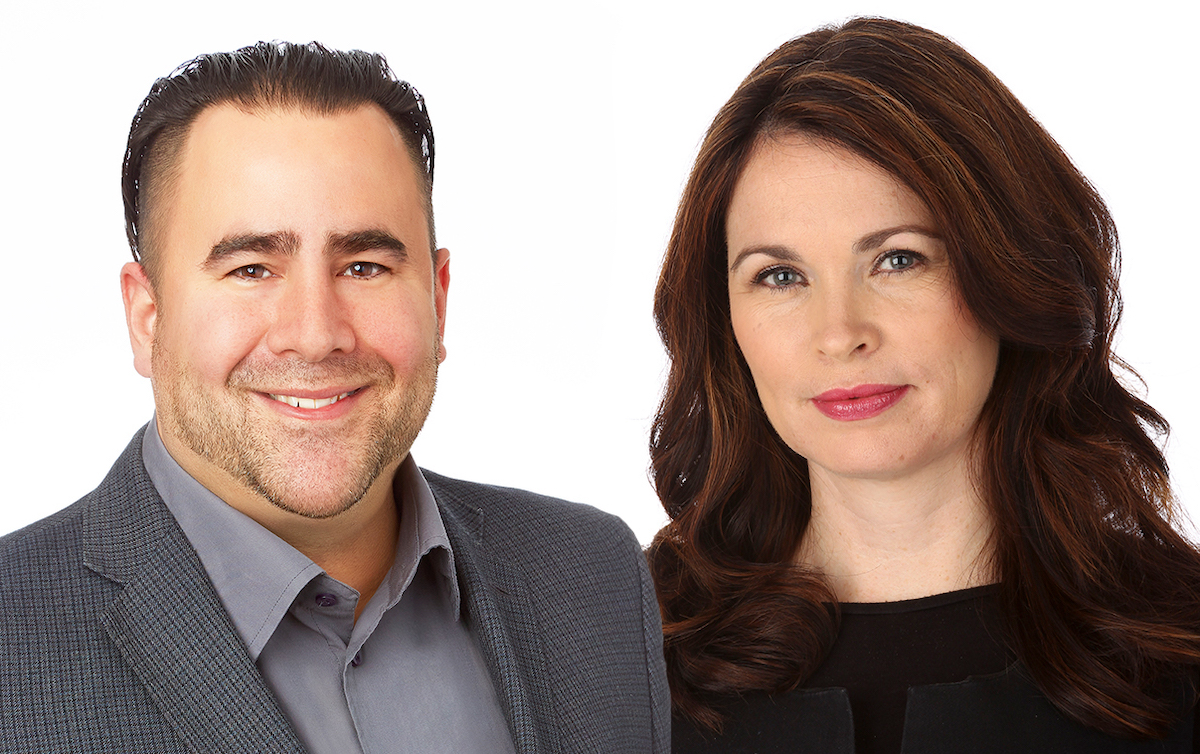 Junner and Harrick, longtime executives, are credited by Blue Ant for playing “integral leadership roles” over the past 12 months as the company launched four new FAST channels in the United States and Canada – including HistoryTime last week.

In his new role, Junner will continue to lead the programming strategy for Blue Ant’s pay TV and FAST channels. Since joining the company in 2011, he has led all areas of the company’s content team in Canada, from distribution partnerships to acquisitions and original series development to content programming.

Harrick, who also joined Blue Ant Media in 2011, did so during his tenure. supported the company’s content pipeline for its media channels in Canada and abroad. She is further credited with securing thousands of hours of programming, much of it exclusively, as part of the company’s push to FAST.

“Craig and Andrea’s promotions not only reflect their leadership in Blue Ant’s current content strategy, but also the work ahead as we continue to build new free streaming channels for platforms around the world.”

Is banking at Walmart worth it?