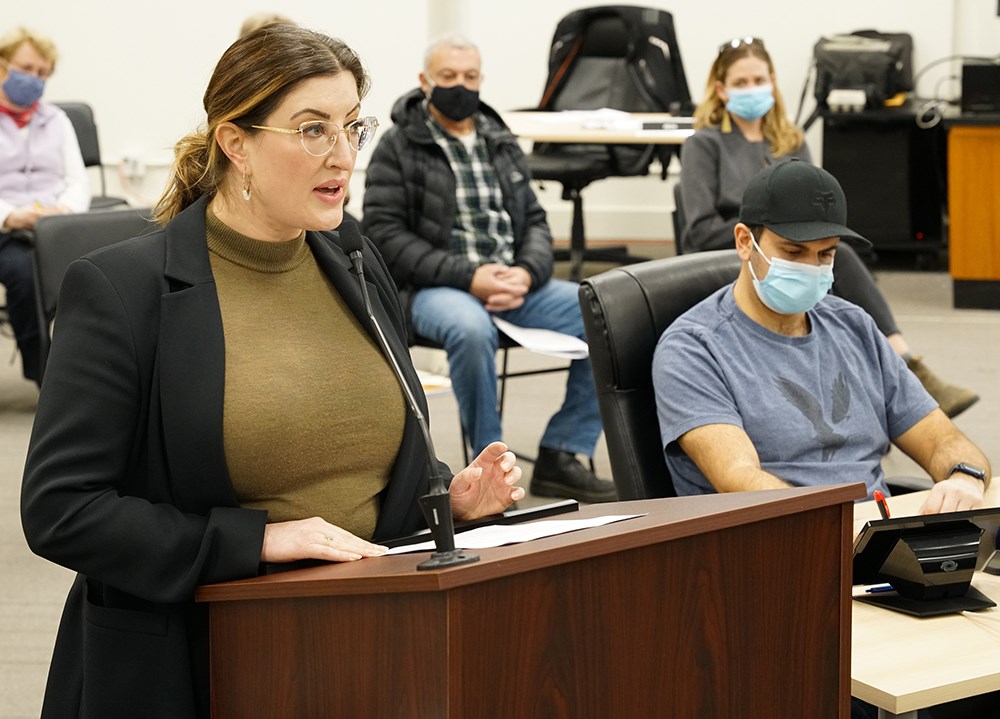 Director of Parks, Recreation and Culture explains how the City can support the local cultural sector

Councilors for the Town of Powell River will consider increasing its annual contribution to the Powell River Arts and Culture Council.

At the February 1 committee of the whole, Director of Parks, Recreation and Culture Tara O’Donnell said she was appearing to explain how the city could better support the local cultural sector through the arts council and culture.

On November 25, 2021, the city’s finance committee referred an arts council funding request to O’Donnell for recommendations that would consider the request within his department’s existing budget or supplemented in the financial plan 2022.

“As noted, staff have been working closely with the arts council to develop a revised financial plan for 2022,” O’Donnell said. “The council will notice a change in the arts council funding request for 2022.

“In the coming months, beyond this work, we will continue to partner with the arts council, planning for long-term sustainability, beyond 2022.”

O’Donnell said that since 2010, the arts council has received $19,000 a year for community grants and administrative costs. More than half of that funding supports local arts and culture groups and is known as the city’s Community Arts and Culture Grants program, according to O’Donnell. The remainder of the funds are allocated to the arts council for costs related to the administration of this grant program.

“So while grant program funding levels have not increased since 2010, community demand for this funding has increased,” O’Donnell said. “The city’s grant program is often oversubscribed by 50% or more on average. For this reason, staff supports the Council’s recommendation to increase the grant program from $10,000 per year to $15,000.

O’Donnell said the city also provides in-kind space for the arts council to operate the arts center. She said it has an art gallery that is free to the public, showcasing local professional and emerging artists, and provides much-needed gallery space to host meetings, workshops and programs.

“While programming spaces are available, the existing funding the arts council receives for administration does not cover the cost of additional arts programming,” O’Donnell said. “The current model relies either on cost recovery or on receiving subsidies. This model does not allow for coherent artistic programming.

“To that end, staff recommends an investment of $15,000 to support year-round arts programming for a wide range of ages,” O’Donnell added.

She said the recommendation for moving forward with the programming grant would be that it be ongoing.

The mayor asks for examples

Mayor Dave Formosa asked O’Donnell for examples of the types of programs the $15,000 would cover. O’Donnell said she would defer to the arts council for details, but what they seek to provide is ongoing programming for a range of ages. She said that could include weekly programming that would be consistent and could vary across different artistic mediums.

O’Donnell said she supported this model. The work could be done in-house, but it would cost more, and allocating programming funds would allow a community group to deliver something at a good pace, she added.

Formosa said it appeared the request was for $20,000 and O’Donnell said that was correct. He said he supported the initiative.

Councilor Cindy Elliott said it appears that with the city’s continued support, the arts council is able to secure grants from other sources.

“Part of that is finding the right level of support from the city so they can leverage and get more grants from other programs,” Elliott said. “The programming also includes helping to pay someone at the arts center to be there and make these programs work. I am in favor of developing a long-term plan that is sustainable for the arts council. We get what we pay for. »

The committee asked staff to prepare a contribution agreement with the arts council for the duration of January 1, 2022 to December 31, 2022, with the changes outlined by O’Donnell.