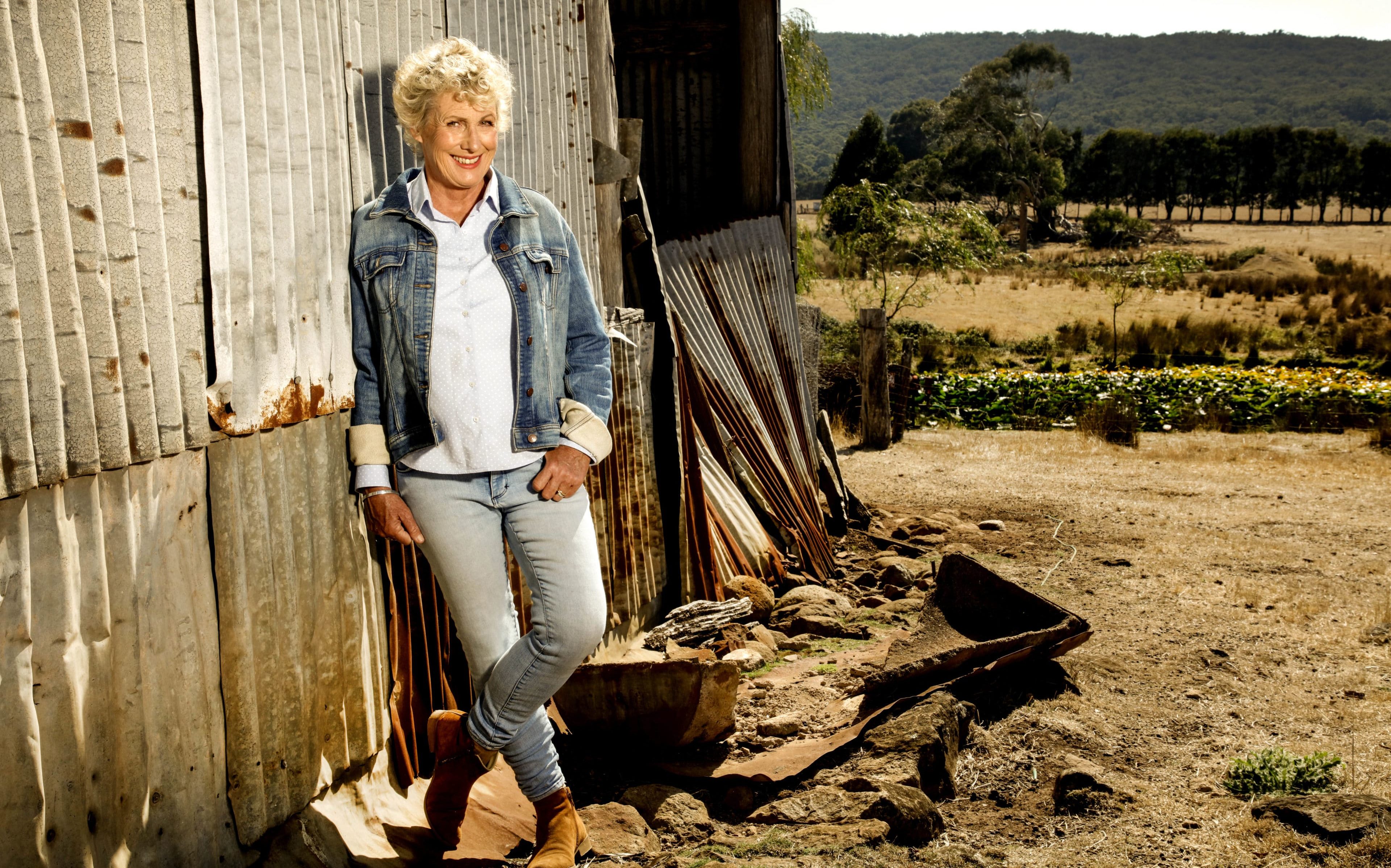 As 2021 draws to a close, the ABC is looking through Santa’s bag to deliver the best festive stories for the whole family.

On ABC Kids, the little ones will be able to enjoy a Christmas episode of all their favorite shows every night at 5:55 p.m., starting with the premiere of The Adventures of Paddington: The Lost Letter Wednesday, December 1. Then on Monday, December 13, we create a special Peppa Pig “Australian Christmas” episode, and on Saturday, December 4, don’t miss the premiere of The Beautifully Illustrated Quentin Blake’s clown narrated by Helena Bonham Carter.

We have a huge stack of vacation movies on ABC ME including; Shaun the Sheep: Farmageddon, Save santa claus, Elliot the smallest reindeer, Spirit Riding Free: Christmas Spirit as well as popular favorites Midnight gang, Dr Suess’ The Grinch Musical and the Wallace and Gromit movie theater. Christmas Eve on ABC TV, then encoring on ABC ME, is the first special Shaun the Sheep: The Flight Before Christmas.

For the (very) grown-ups, we start with Would i lie to you? At Christmas Thursday, December 9 at 9 p.m. on ABC TV Plus. Rob Brydon hosts entertaining episode of award-winning comedy show Would i lie to you? Jo Brand, Joe Swash, Joe Lycett and Ruth Madeley join Lee Mack and David Mitchell in sorting the festive facts from the lies.

It’s been another year of political scandals, pandemic restrictions, and interstate rivalry – but thankfully Sammy J and his team of troublemakers were there to lighten the load. From “I Can’t Call Australia Home” inspired by Peter Allen to “Ballad of Locky D” by SJ Paterson, a look back at the sketches that touched a nation. Or, at the very least, made them laugh for three minutes every week. To catch Christmas special from Sammy J Thursday, December 16 at 9 p.m. on ABC TV Plus.

After a good year in the garden, Gardening Australia has a very special final episode to celebrate the year and look forward to the holiday season ahead. The team visits the first stone and rose family, Jimmy and Jane Barnes, creates delicious homemade snacks, and embarks on creative summer projects. Flowers, scents and fun – immerse yourself Friday, December 17 at 7:30 p.m. on ABC TV.

Christine anu celebrate Christmas with a special episode of Compass. Christine explores how Australia’s melting pot of traditions, cultures and beliefs not only sparks festive joy, but rejoices in the kindness and resilience of Australians on Tuesday, December 21 at 8:30 p.m. on ABC TV.

After at 8:30 p.m., Charlie Pickering with The Annual 2021 – G’Déjà vu! To rejoin Weekly team as they end the year on a high note. And, if 2021 looked a bit like 2020, let Charlie and a cavalcade of guest stars guide you through a tumultuous game to spot the difference! Now with added earthquake…

Thursdays at 8 p.m. in December and January there will be back-to-back, all-new seasons of in-depth interview series One plus one with Barrie Cassidy (December) and Kurt Fearnley (January) reprising their roles as host. Guests throughout the summer will include veteran radio presenter Fran Kelly, Masterchef host Melissa Leong and Paralympic swimmer Ellie Cole to name a few.

Popular series Country roads returns Monday, January 3 at 8 p.m. on ABC TV, traveling to Australia’s most remote regions and towns, including the beautiful Eyre Peninsula (SA), the Cradle Mountain Wilderness (TAS) and the life of the outback in Charleville (QLD). So embrace your spirit of adventure and join Heather Ewart and Joe O’Brien, Paul West and Kristy O’Brien, as they discover the amazing people who live just off Australia’s back roads.

Following Country roads, at 8:30 p.m. we go deeper into China with Chinese century, an exploration of the forces that shaped China’s tumultuous history and fueled its phenomenal rise. Using the rich archives of the ABC and interviews with Chinese experts from around the world, this 5-part series weaves dramatic and revealing stories of revolutions, empires, trade deals and power games, and the people who made modern China. The whole world is grappling with the Chinese Century. How did we get here? Where is this taking us?

Finally, there is Australia Remastered: Forces of Nature – a wonderful four part series that explores the fierce elemental forces that nature inflicts on the Australian continent, enriching, stimulating and defining the landscape and its rugged inhabitants. Join the proud Arrenente and Arabana, Aaron Pedersen, on site on Sunday January 30 at 6 p.m.

So tune in to ABC and ABC iview this holiday season. There is something to be happy about!

Paytm IPO oversubscribes 1.33 times so far with half a day remaining, IT News, ET CIO