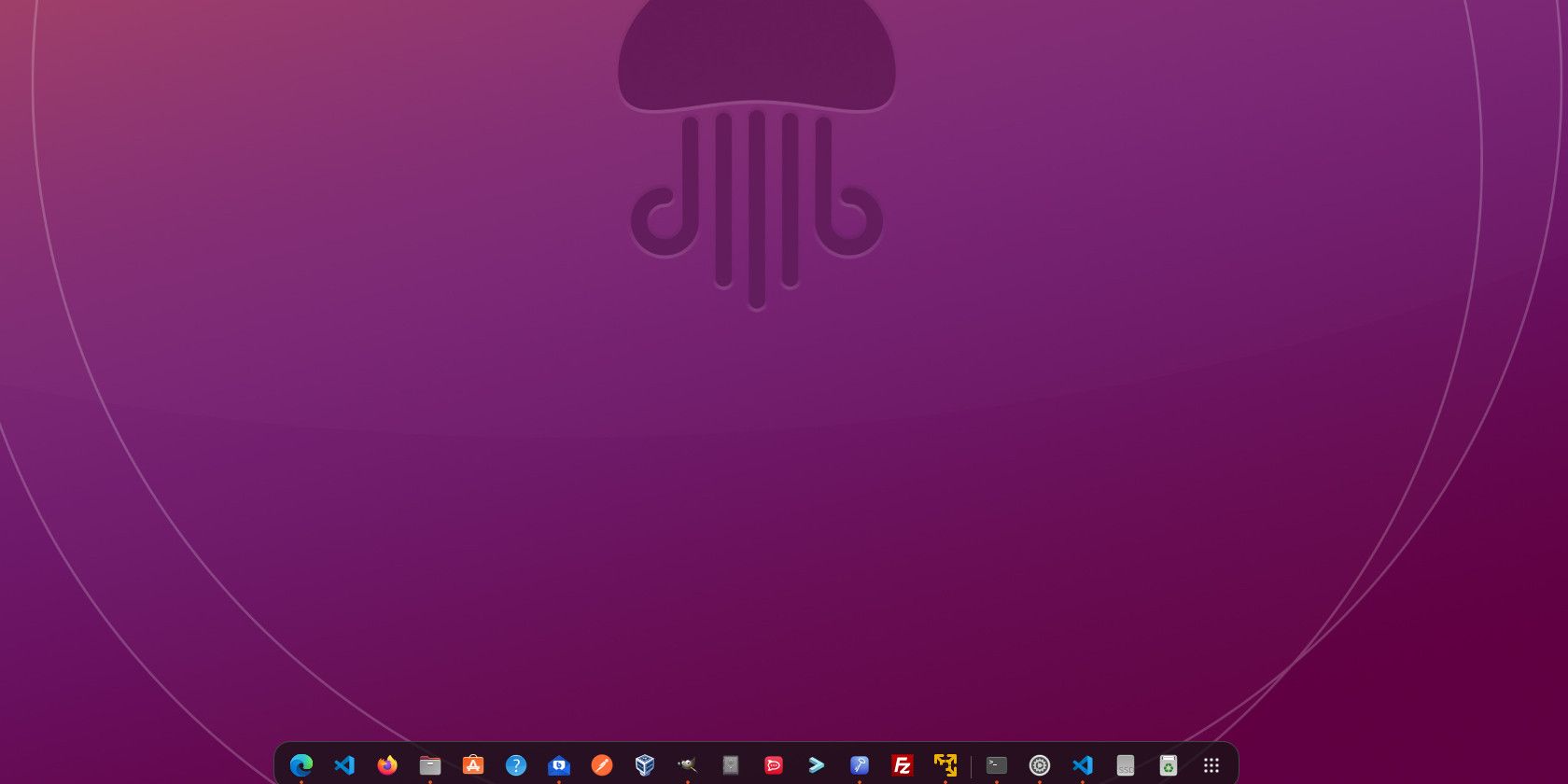 Ubuntu is one of the most widely used Linux distributions. it is stable, reliable, well-maintained and has a huge community of followers.

Why is Ubuntu loved by many?

An overview of DistroWatch, the leading website that provides the latest trends and information on Linux distros, shows that Ubuntu is among the most widely used Linux distros. Ubuntu is not only famous among software engineers, but also common among general users and newcomers to Linux.

Ubuntu Desktop is user-friendly and beautiful, plus it’s very stable and comes with plenty of tools to get the job done whether you’re a photographer, artist, or working in accounts.

Ubuntu’s large community of followers means you can easily find help on the internet. To show how reliable this operating system is, there are many other great distributions which are in turn based on Ubuntu. Some examples are Pop!_OS, Lubuntu, and Elementary OS.

If you’re a software developer or engineer looking for a great Linux distro, Ubuntu is definitely a strong candidate to consider.

One of the most critical challenges software engineers have to overcome is their ability to integrate with other systems. For example, if you are developing a C# Web API on Linux, how easily can you deploy it to an environment that closely resembles your local environment?

Fortunately, Ubuntu is ubiquitous and can run on almost any kind of infrastructure or device you can think of. Ubuntu Server powers many on-premises and cloud servers, such as Azure, Amazon Web Services (AWS), Google Cloud Platform (GCP), etc. Ubuntu Core runs on IoT devices. You can also run Ubuntu on an ARM-based architecture such as the Raspberry Pi.

This wide range of devices that Ubuntu can run on makes it easy for engineers to test, integrate, and deploy software.

Ubuntu has been in development since the early 2000s and has gathered a large community of users and followers over the years. Software engineers love Ubuntu because of its stability.

When a Linux distribution is used by many people, as is the case with Ubuntu, it makes it easier to solve any technical problems you may encounter, since you can easily find resources on the Internet.

You can also get much-needed help and documentation from the Debian community, a distribution on which Ubuntu is based. Debian is very well documented and is well known for its uncompromising stance on stability over bling.

As pointed out earlier, there are many other Linux distributions based on Ubuntu. It also allows engineers to get help with Ubuntu-related issues from users of those other distributions.

Whether you’re a C# developer, Python guru, Ruby on Rails developer, or engineering student, Ubuntu has all the tools to get you started.

Besides software development tools, Ubuntu is well stocked with productivity and communication tools such as Slack, Microsoft Teams, document editors, and image and video processing software.

For Linux software developers, Ubuntu makes it easy to distribute your software through the Snap Store.

Most PC and consumer hardware manufacturers such as Dell, Lenovo, HP, and the Raspberry Pi Foundation certify their machines for Ubuntu. This means that if you are an organization or an engineer with critical projects on your PC, you can have peace of mind that your PC is ready to run Ubuntu without any obstacles.

Most governments and businesses also use certified Ubuntu desktops and servers; this allows developers and engineers to build tools targeting Ubuntu knowing well enough that the hardware it will run on has been well tested for compatibility beforehand.

Canonical provides up to 10 years of security updates to Ubuntu-certified computers running LTS versions of Ubuntu.

With Ubuntu, users of the LTS version get free software updates and security patches for at least five years after release.

You can also get extended software, security updates, and bug fixes at an affordable price with the Ubuntu Advantage program. This allows you to get the best support if you encounter technical difficulties.

Other benefits include live patching, which allows you to update software on critical infrastructure without having to restart the PC or server.

Ubuntu is great for developing software!

Ubuntu is an excellent choice for software developers. Along with a supportive community, it gives you access to a wide range of tools to start developing software on your desktop.

Want to test how your software will work on Ubuntu production servers? You can simply install Ubuntu Server on a virtual machine or on a spare PC.