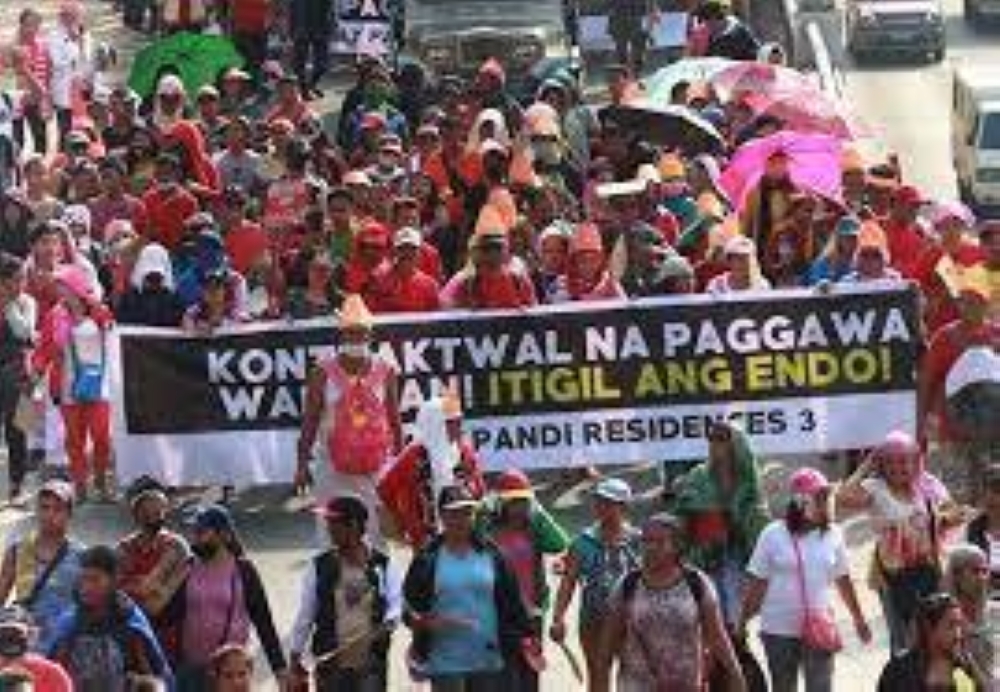 SOME 47 leaders and members of a Communist Terrorist Group (CTG) front organization stood down and denounced their support for the Communist Party of the Philippines-New People’s Army (CPP-NPA).

Burning the flags of the CTG as well as that of the Kalipunanng Damayang Mahihirap (Kadamay), to which they belonged, the former militants also pledged allegiance to the government in a ceremony held on Friday, September 16 at Barangay Siling Bata in Pandi, Bulacan.

Former Kadamay members, who forcibly occupied and settled at the Villa Luis settlement site in the same village in 2017, demonstrated their withdrawal of support to local government and barangay officials as well as those of the government agencies as part of the Regional Task Force to End Local Communism. Armed conflict (RTF-Elcac).

Various government agencies that witnessed the withdrawal of aid, such as the Cooperative Development Authority, Department of Trade and Industry, Department of Labor and Employment, Skills Development Authority and Technical Education, the Office of the Presidential Adviser for Peace Process, Reconciliation and Unity, the Philippine National Police, the Armed Forces of the Philippines and the Situational Awareness and Disaster Management Unit acquaintances of RTF-Elcac presented their programs and pledged to support the returnees.

Get the latest news

delivered to your inbox