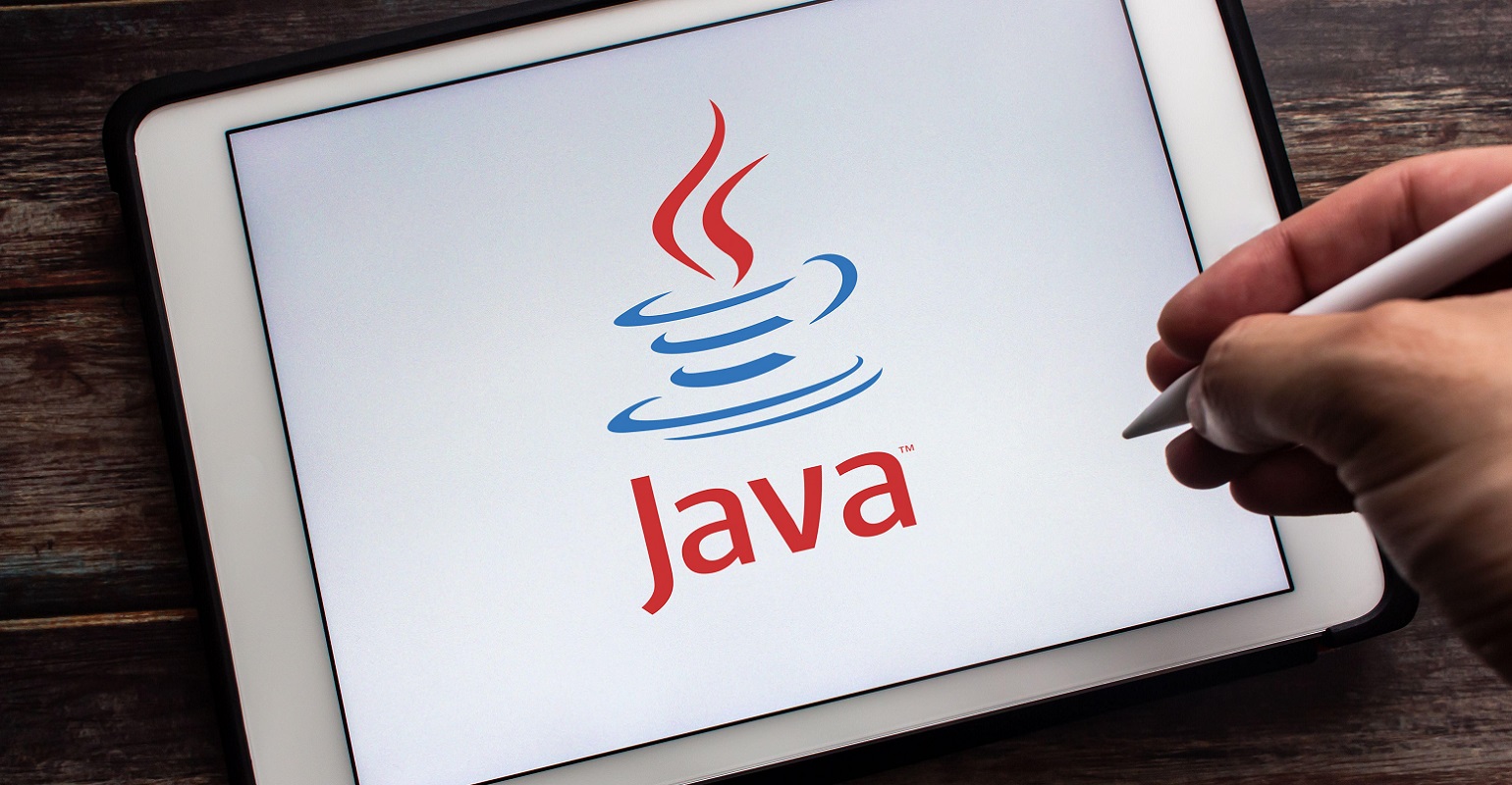 It’s a question you might ask yourself, whether you’re new to programming or you’re a seasoned developer who hasn’t worked with Java before. It’s also an increasingly relevant question, given that Java’s popularity is slowly declining and the language arguably seems increasingly dated.

Why Java is still relevant

Let’s start with the benefits that Java enjoys in the modern programming world.

Related: Most Popular Programming Languages: What’s Hot, What’s Not in 2022

Probably the best reason to learn Java in 2022 is the simple fact that a lot of code has already been written in Java, and someone will have to maintain and update that code for decades.

This means learning Java is a great way to make yourself relevant to employers who need Java programmers. Whether or not you think Java is a good language to code in, the fact is that Java codebases – like those written in FORTRAN or COBOL decades ago – are not going anywhere. By extension, jobs for Java programmers are not either.

Part of the reason Java became so popular when it debuted in the 1990s was that it’s a very platform independent language. Typically, you don’t need to change your code much to get the same Java program to run on Windows and Linux, for example.

This advantage makes Java a strong contender as a general-purpose programming solution. Although newer languages ​​(like Go) are also relatively platform independent, Java is still arguably the gold standard of programming languages ​​that allow you to write your code once and run it no time. anywhere.

Another factor that led to Java’s popularity when it first appeared decades ago was its strong focus on modularity. Although Java certainly was not the first object-oriented languageit was probably the first to become massively popular.

Java’s modularity and object-oriented architecture remain selling points for the language today, as they make Java a good solution for developers who want to reuse code across an enterprise. Java makes it particularly easy to avoid having to build every new application from scratch and instead borrow existing codebases to build new ones faster.

Why You (Maybe) Shouldn’t Learn the Java Programming Language

On the other hand, you can present a compelling argument why Java is increasingly not worth learning.

First, Java seems to be slowly losing popularity. For years it was the most popular language, but it’s now in third place. This means that over time fewer and fewer new applications are likely to be written in Java.

This does not, of course, mean that Java is going away. On the contrary, as noted, it is likely that companies around the world will need Java programmers for decades to maintain legacy codebases.

Still, if you want to focus your programming career on creating new things, rather than maintaining existing ones, Java might not be the best language for you.

2. Platform independence is less important in 2022

The fact that Java is very platform independent probably matters less now than it did 10 or 20 years ago.

The reason is that we live in a software defined world. Today, virtual machines, containers, and cloud services make it easy to run an application anywhere, without worrying about the configuration of the underlying environment.

In other words, you don’t need to modify your code to make your application work where you need it to. You can change the hosting environment instead.

That’s not to say application portability doesn’t matter anymore. It’s just not as critical as it used to be, which makes Java a bit less important by extension.

Java can be easy to learn, but it’s not straightforward.

The language is easy to learn because Java code is simple to write, organize, and compile. But it’s not easy because code written in Java tends to be more verbose and tedious to write. You also have to compile it, which makes Java much less convenient than languages ​​like Python.

So if you are a student learning to code for the first time, Java might be a good language to start with. If you are a professional who wants to create simple, elegant code and deploy it quickly, Java is not the ideal choice.

Java is highly unlikely to disappear anytime soon. It remains far too deeply ingrained in programming culture and code bases to come close to demise.

Still, Java isn’t the obvious, go-to, general-purpose programming language it was in the late 1990s or 2000s. Arguably, Java’s golden age is over, and it doesn’t make sense Learn the Java programming language today only if you have specific goals – like getting a job where you’ll maintain legacy Java codebases or gaining an introduction to programming.

Christopher Tozzi is a technology analyst specializing in cloud computing, application development, open source software, virtualization, containers, and more. He also teaches at a major university in the Albany, New York area. His book, “For Fun and Profit: A History of the Free and Open Source Software Revolution”, was published by MIT Press.